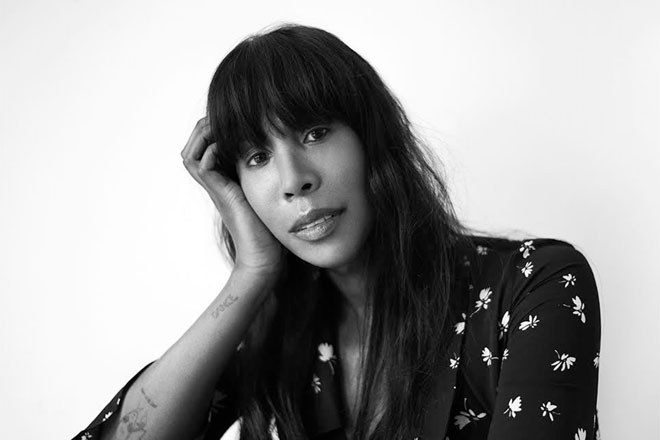 The organisers of Glastonbury Festival have announced a ticketed virtual event called Live At Worthy Farm.

The event will be broadcast on May 22 and will feature the likes of Coldplay, Damon Albarn, Haim, Idles, Jorja Smith, Kano, Michael Kiwanuka, Wolf Alice and Honey Dijon (pictured above).

Co-organiser Emily Eavis said: “After two Glastonbury cancellations, it brings us great pleasure to announce our first online live stream which will present live music performances filmed across Worthy Farm at landmarks including the Pyramid and for the first time ever, the Stone Circle.

“It will feature a rolling cast of artists and performers who have all given us enormous support by agreeing to take part in this event, showing the farm as you have never seen it.

We are hoping this will bring a bit of Glastonbury to your homes and that for one night only people all over the world will be able to join us on this journey through the farm together!”

The five-hour performance will be directed by Grammy-nominated film maker Paul Dugdale and will be presented as an uninterrupted journey around the famous site.

The stream will be broadcast across four time zones and tickets will cost £20.

Eavis told The Guardian that Glastonbury had lost £5 million through not running the festival in 2020.

However, the performers have all waived their fees meaning extra profits can be donated to the festival pot and the multitude of charities that Glastonbury supports including Stagehand, an initiative supporting out of work live music workers.

Last month Glastonbury also announced it was hoping to stage a smaller event in September on the site depending on the Covid-19 pandemic.

Eavis added that they would remain committed to achieving gender equality on all their line-ups in the future.

She told The Guardian: “We’ve managed to do it with our live stream, it’s not actually that hard.

“I’m not targeting any particular festivals here, but if you book with [gender equality] in the back of the mind, you can actually design a lineup that works for men and women in equal parts.”