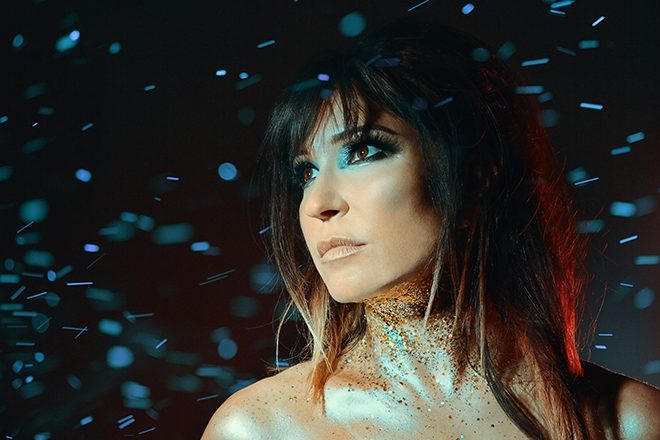 The first part of DJ Rap and Dope Ammo's collaborative 'Divine Rhythm Trilogy' has been released today on Beatport, ahead of its worldwide release on April 22.

The trilogy will see the release of reworked versions of DJ Rap's classic 1992 anthem 'Divine Rhythm', coming via Propa Talent.

Part 1 of the triple release is a 'Jungle VIP' remix featuring Jasmine Knight, and it's doing a great job of getting us to the end of this four day week.

A 'Euphoric Remix' and 'Ravers Remix' are set to follow.

Read this next: Listen to a new drum 'n' bass mix from Carl Cox

Listen and buy it now here. 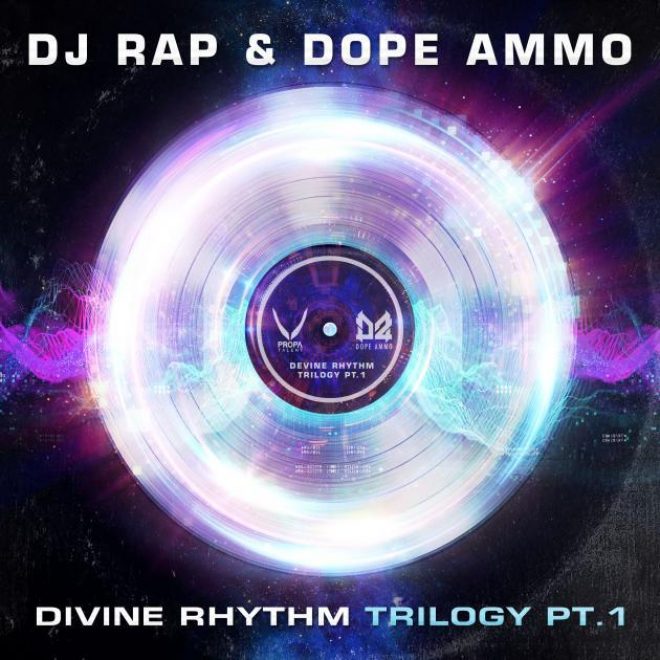