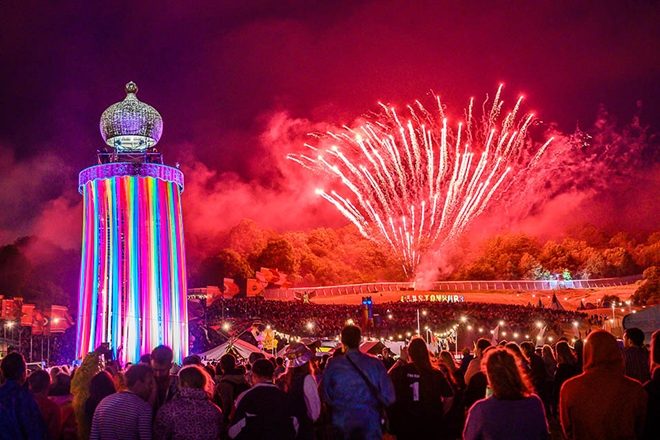 The organisers of Glastonbury have announced a new festival.

Live At Worthy Farm could take place across two nights in September. Michael Eavis previously said he wanted to do a smaller version of Glasto during that month and it's been confirmed that the Glasto crew has applied for a license to hold an event on the farm in September.

Further details reveal that the event could take place on a Friday and Saturday and would serve alcohol from 2pm to 11pm. Sadly, camping will not be a part of this new two-day festival.

Emily Eavis said: “Of course, we’ve no idea yet whether we’ll able to do that, but we wanted to get the application in to be in with a chance. Unlikely we’ll have any news for a couple of months – but will let you know right here when we do.”

NME reports that the teaser could also signal the launch of a virtual festival, given the amount of talent that wants to help Glastonbury see it through to 2022.

Organisers previously aired concerns that the festival could go bankrupt if it was cancelled for two years in a row.