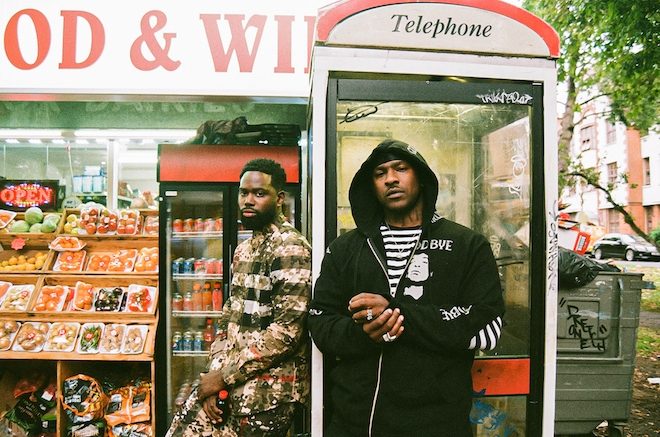 Ghetts this week released a new single ‘IC3’ with Skepta.

The single takes its name from the police code used to identify Black suspects. On the track, Ghetts and Skepta explore what it means to be a Black man in Britain today, and how to maintain one’s self-worth in spite of wrongful treatment from society at large.

‘IC3’ is the second single taken from Ghetts’ forthcoming album on Warner Records, the details of which are still to be announced.