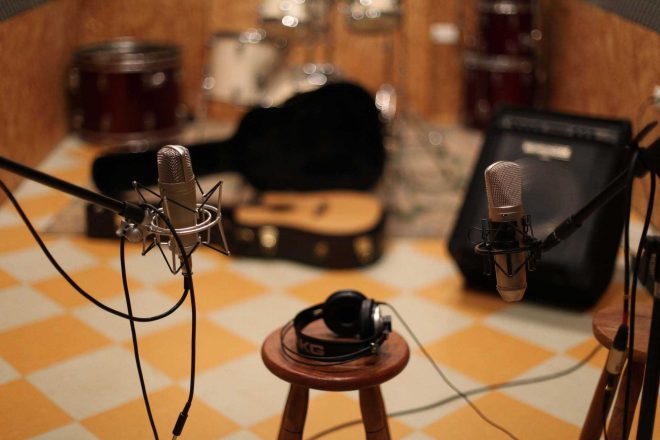 As of April last year, six of the largest music companies in the UK reported an average gender pay gap of over 25% amongst employees.

Universal Music, Warner Music, Sony Music, Apple and Live Nation each reported gaps in their pay dispersion, with some much higher than others.

Each year, companies with over 250 people are legally obligated to publish their records of pay, but this was not required in 2020 amidst the pandemic. Last year’s results, usually published in March, were posted this week instead.

Read this next: Major UK record labels set to be subject of government inquiry

On October 5, the results from April 2020 were made public revealing a shocking disparity between pay amongst some of the UK’s top music companies, despite these numbers dropping slightly since 2019.

An average gender pay gap of 25.3% was recorded between companies, with the largest, 34.3% found at Live Nation. Further stats showed that across the top-earners at Live Nation, 59% were male.

More drastically, Apple’s top-earning quartile was made up of 87% male employees, and just 13% female. Their average hourly rate was reportedly 18% lower for women than men.

Music Business Worldwide published the report on October 5 after the results came in, and noted some differences between 2019’s reports and 2020’s. In 2019, this gap almost reached 30%.

While most companies saw a fall in gender pay gaps, a significant difference is still noticed across the board of UK music companies.

Read this next: The majority of Spotify's top streamed artists are making under £36k a year

Spotify’s gap was the lowest out of the six major companies at 15.3%, although they argued in their report: “On 5 April 2020, 44% of our employees in the UK were women and 56% were men (which is more balanced, and an improvement from 42% and 58% respectively from our report this time last year).”

The three major record labels, Universal, Sony, and Warner - three of the largest labels worldwide - were found to have an average gender pay gap of almost 30% collectively.

Check out the full report via Music Business Worldwide here.