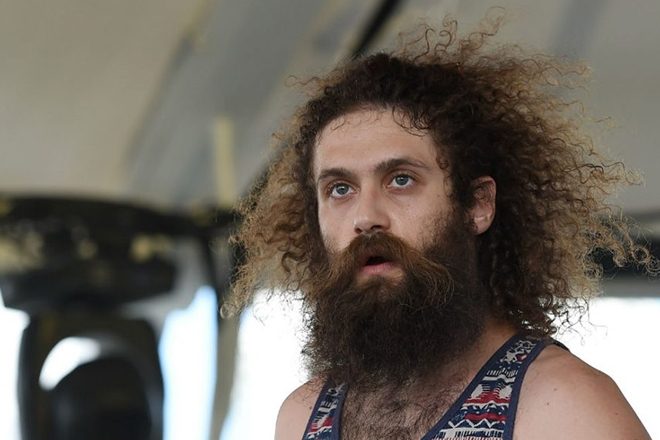 William Bensussen, aka The Gaslamp Killer, has dropped the defamation lawsuit against Chelsea Tadros - the woman who claimed he "drugged and raped" both her and her friend at a Los Angeles hotel in 2013. Both Bensussen and Tadros have released a joint statement on social media, saying they've both come to a compromise and wish to "move on with their lives and put the lawsuit behind them."

"After their discussions, Ms. Tadros acknowledges she does not know who drugged her, and both parties recognize that Ms. Tadros could have been drugged by one of the many attendees that were present on July 5, 2013."

It has been almost two years since I filed a defamation lawsuit against Chelsea Tadros. Many of you have asked me for an update. I have one for you today. pic.twitter.com/KJx7YyyXAQ

The rape allegations against Bensussen first came to light in October of 2017. Maintaining his innocence, the LA-based artist decided to retaliate with a $5 million defamation lawsuit against his accusers. He issued a statement in May of 2018 further maintaining his innocence. A month later, Los Angeles Superior Court judge dismissed Bensussen's defamation lawsuit against RaeAn Medina, one of two women involved, but his legal battle with Chelsea Tadros remained.

No money was exchanged in the settlement.

Now, following this joint statement, it appears that the long legal battle has finally come to an end. Amidst these serious accusations, Gaslamp Killer has remained steadfast in his desire to reboot his music career and continues to play regularly in Los Angeles and at various gigs around the globe.

The Gaslamp Killer is attempting to reboot his career and it's splitting the scene in half
The Gaslamp Killer makes new statement pleading innocence over rape allegations
Beat Scene 2.0
Get the best of Mixmag direct to your Facebook DMs