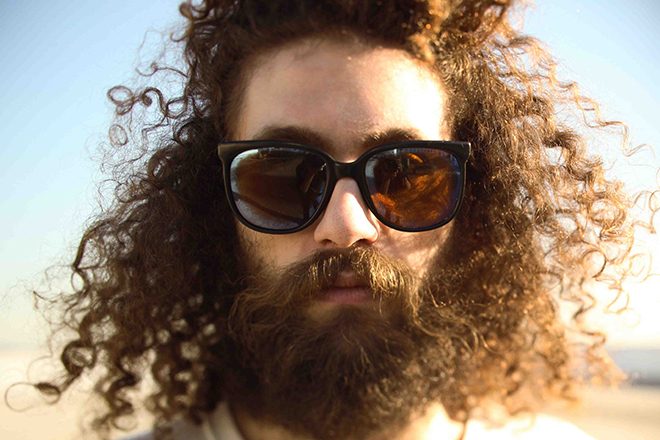 Towards the tail end of 2017, two women came forward on social media accusing the Gaslamp Killer of raping them in 2013. In response to the allegations, the artist (born William Bensussen) issued an official statement denying the claims and followed with lawsuits against both women for defamation and libel.

According to Pitchfork, a Los Angeles Superior Court judge has dismissed the Gaslamp Killer's defamation lawsuit against RaeAn Medina, one of two women involved (notably, Medina was not the one who took to social media to share the story). Medina successfully issued an 'anti-SLAPP' motion against Bensussen, which protects those facing lawsuits that are essentially filed in order to silence opposition. SLAPP stands for "strategic lawsuit against public participation".

Chelsea Tadros, who had originally come forward via her own Twitter, filed a similar anti-SLAPP motion which was denied according to legal documents and will continue.

"We are pleased to have prevailed at the first stage of this litigation, the Court having dismissed William Bensussen’s lawsuit against RaeAn Medina in its entirety and a portion of his claims against Chelsea Tadros," Tadros' attorneys stated in response to the development. "While this fight is not over, we have and will continue to expose Mr. Bensussen’s lawsuit as a frivolous and transparent attempt to save his career by intimidating and silencing his victims. During this litigation, Mr. Bensussen has relied on ignorant and antiquated views on sexual assault—going so far as to suggest that Ms. Tadros could not have been raped because she did not yell, fight back, or file a police report. These repugnant arguments will not stand."

The opposition also responded, via a statement through Bensussen's attorney. "The Court's tentative ruling excuses RaeAn Medina from our defamation lawsuit but allows us to proceed against the chief accuser, Chelsea Tadros, who was responsible for starting the false and disgusting accusations that have gravely damaged my client’s reputation and career. It was Tadros who dragged an obviously reluctant Medina into her fake narrative. This lawsuit is far from over, and we look forward to the day when both women testify under oath about the malicious hoax that was perpetrated by Tadros."