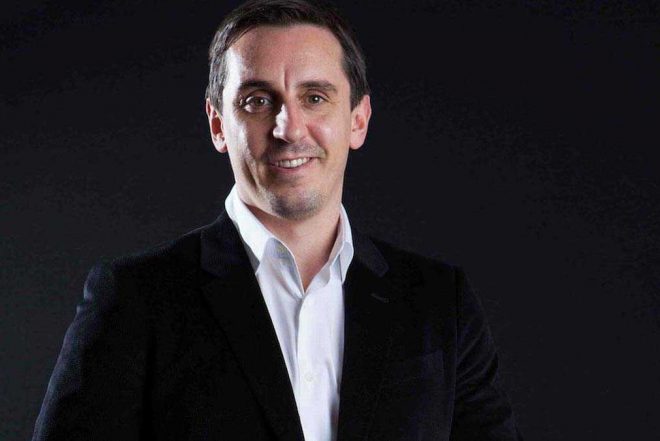 Former Manchester United footballer Gary Neville - who now serves as a commentator for Sky Sports - has likened the recent Downing Street parties to those that took place in Manchester’s notorious club, The Haçienda.

Speaking on Partygate on social media, the football pundit proclaimed: “No 10 Downing St should be renamed ‘Hacienda’,” with responses agreeing that the “24-hour party politicians” might just do better in the iconic nightclub.

Read this next: The Haçienda like they always saw it: New photobook documents the iconic Manchester venue

No 10 Downing St should be renamed “Hacienda”

As Neville becomes more politically vocal, a recent report suggested that the former Man United captain might be taking the plunge into politics.

“I have joined the Labour Party in the last few days,” he announced on the BBC’s Political Thinking podcast. “I want to support Labour. I do believe that we need a progressive Labour Party, but one that actually not just looks after the left side; it has to come towards the centre."

Neville also hinted that he might be running for Mayor of Manchester next - although he told the BBC that if he were to make the big move into politics, he’d be “eaten alive at Westminster”.

Read this next: An official investigation into Downing Street parties has been opened

“I say to myself sometimes I’m able to communicate, I know what I want, I have got a business mind, I can manage people in respect of businesses. I can only imagine what you have to do there to survive and I don’t play the game, so how can I get in?” he said.

Neville has been particularly vocal around Downing Street’s recent Partygate scandal. While the investigation begins into multiple parties which happened during the national lockdown, the football pundit argued on Twitter: ”This Government is rancid”.