Images feature the revelers that frequented the club on Whitworth Street, bouncer searches, the ticket booth, Noel Gallagher, and even the bleary-eyed faces Happy Mondays.

Publisher IDEA described the project as Peter J Walsh's "immersion" within the Manchester club. "He didn’t leave (very often) and he photographed a lot. And now we can see - inside."

Read this next: The Haçienda has been named as one of Manchester's most iconic sites

A hairdressing salon used to be part of the venue, with regular performances in addition to club nights, including one in which Einstürzende Neubauten drilled through the stage's surrounding walls.

The name of the club is derived from a slogan of the radical group Situationist International: 'The Hacienda Must Be Built,' as found in Ivan Chtcheglov's Formulary for a New Urbanism.

The club closed on June 28, 1997, with a "Freak" night starring Elliot Eastwick and Dave Haslam (the final live performance was by Spiritualized on 15 June 1997). The club reopened as an art gallery for a brief time before falling bankrupt and closing permanently.

Read this next: A new exhibition looking at the free parties of the 90s has opened in London

The Manchester Museum of Science and Industry currently has a number of Haçienda and Factory Records memorabilia, including the club's main loading bay doors as well as several posters, leaflets, and props.

Walsh has contributed pictures to past IDEA books such as Spike Island, but this is his first solo literary endeavor. He has been a photographer for more than three decades.

The book is available now and published by London-based company IDEA. Check out some of the pictures featured in the photo book below. 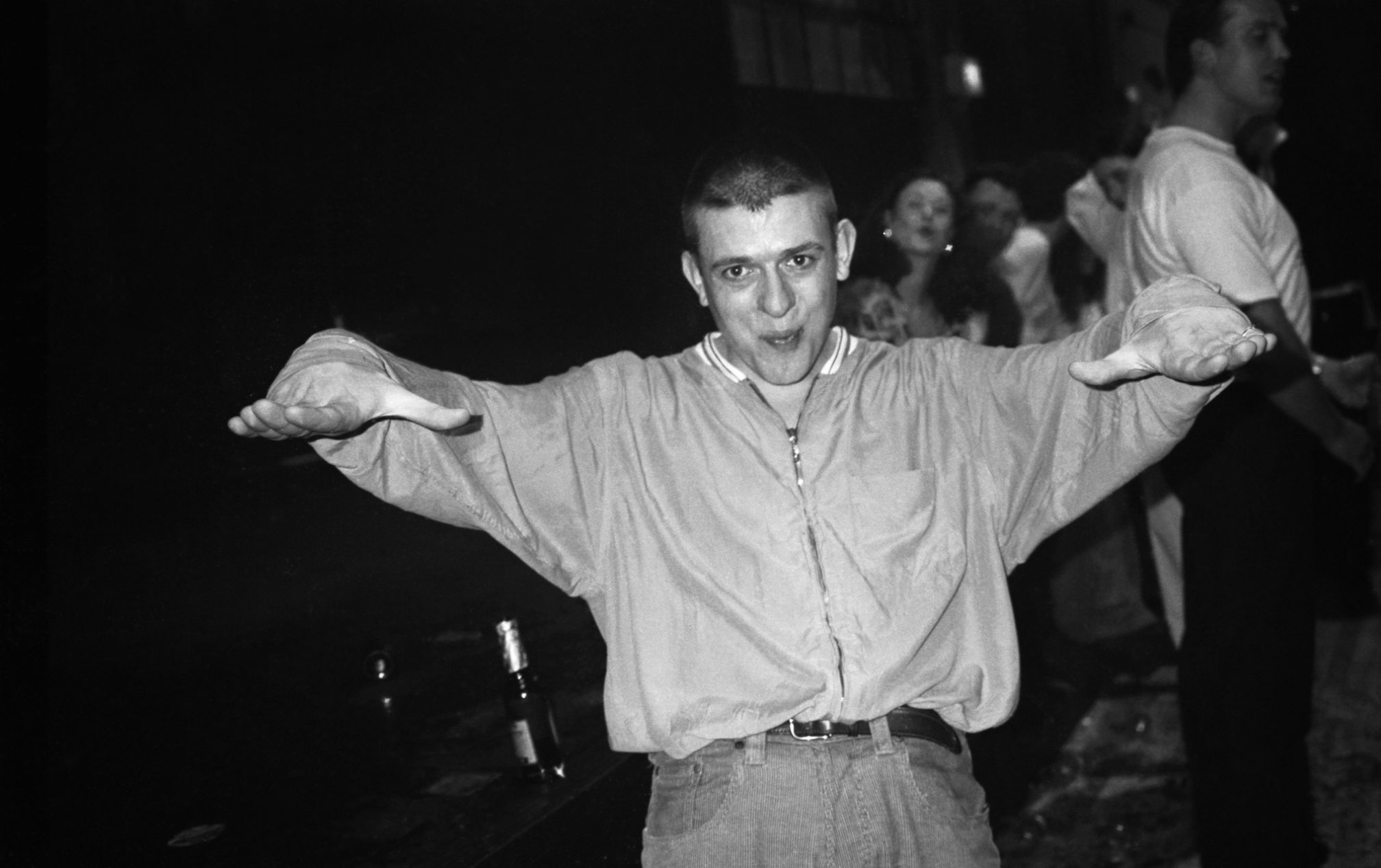 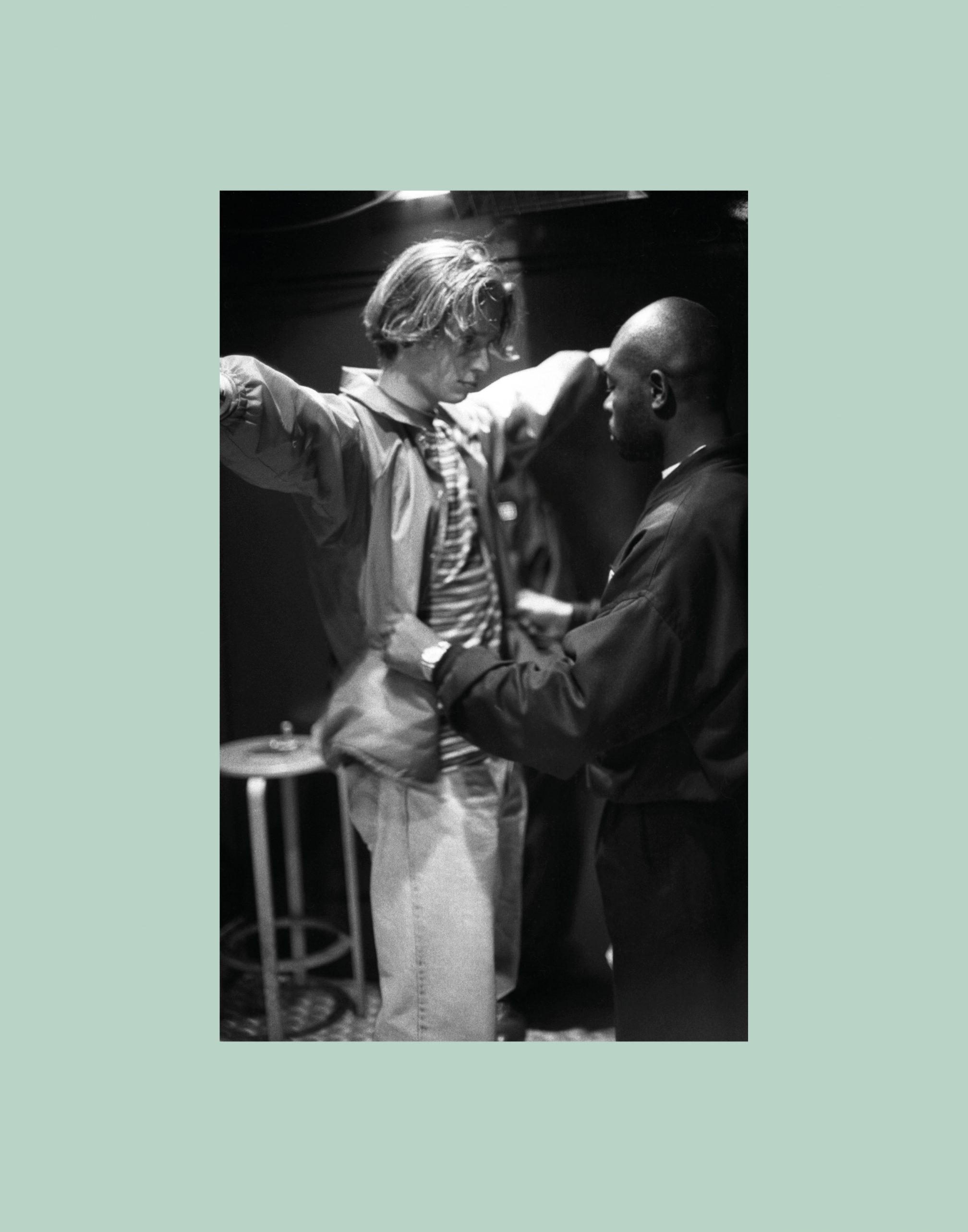 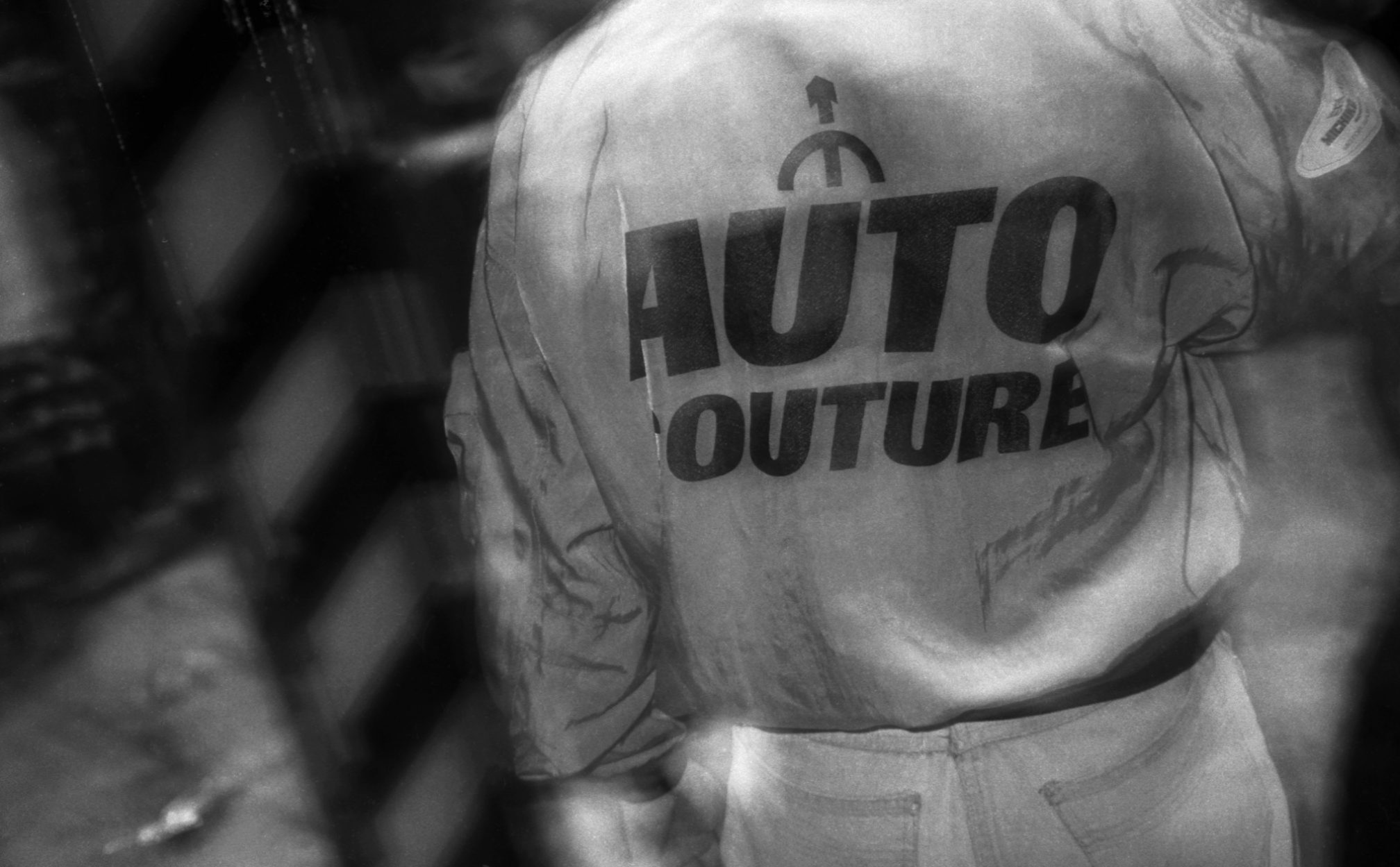 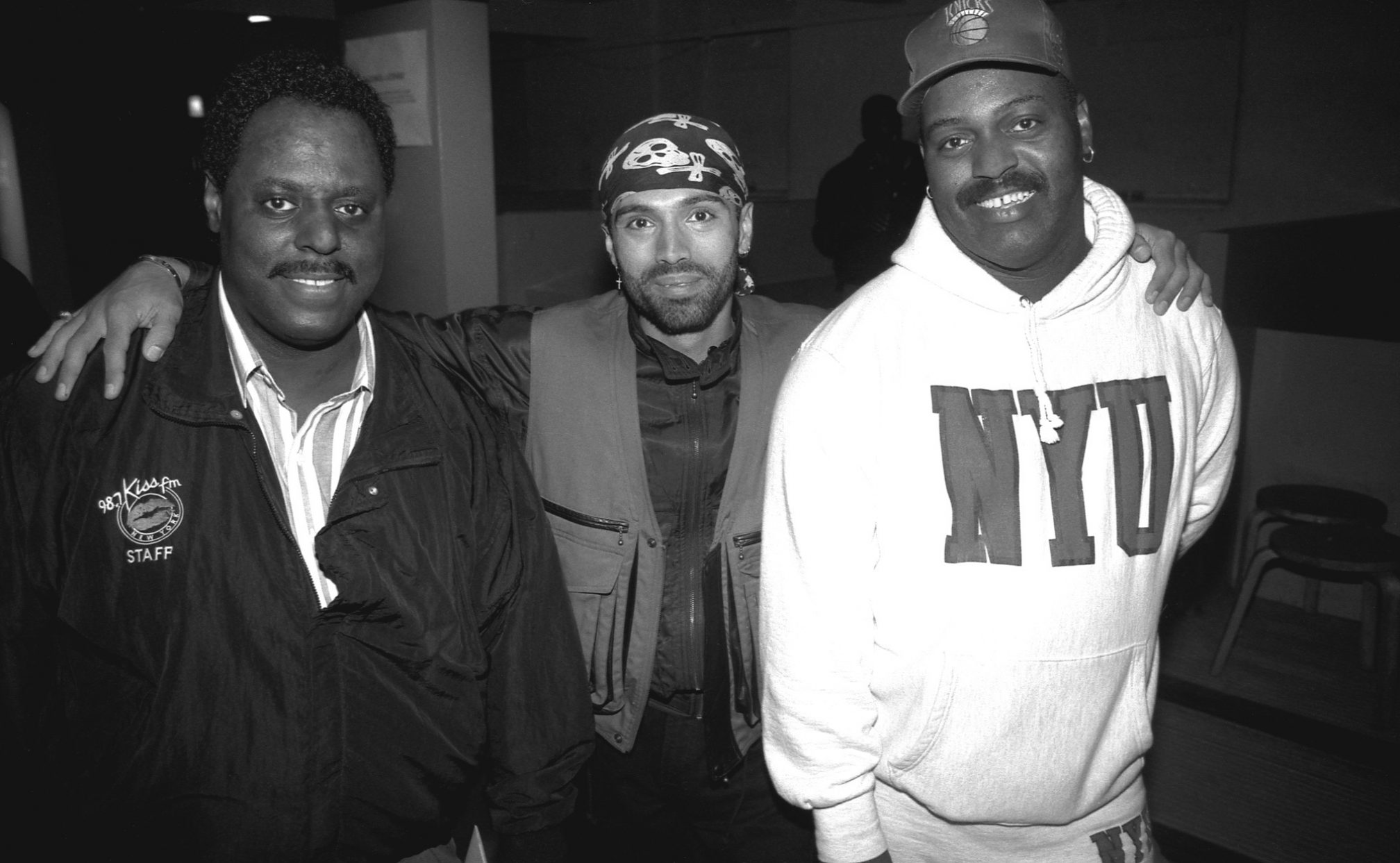 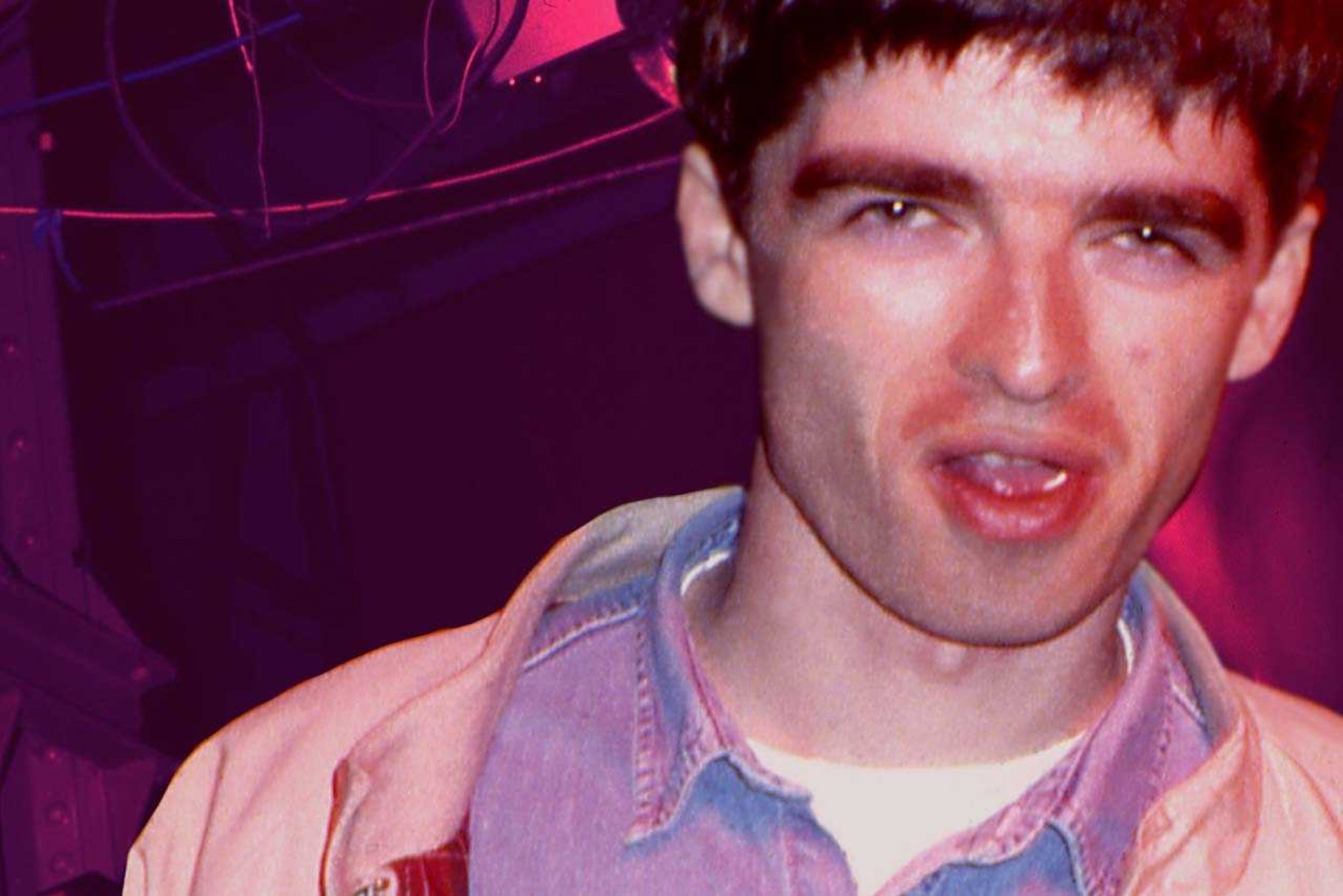 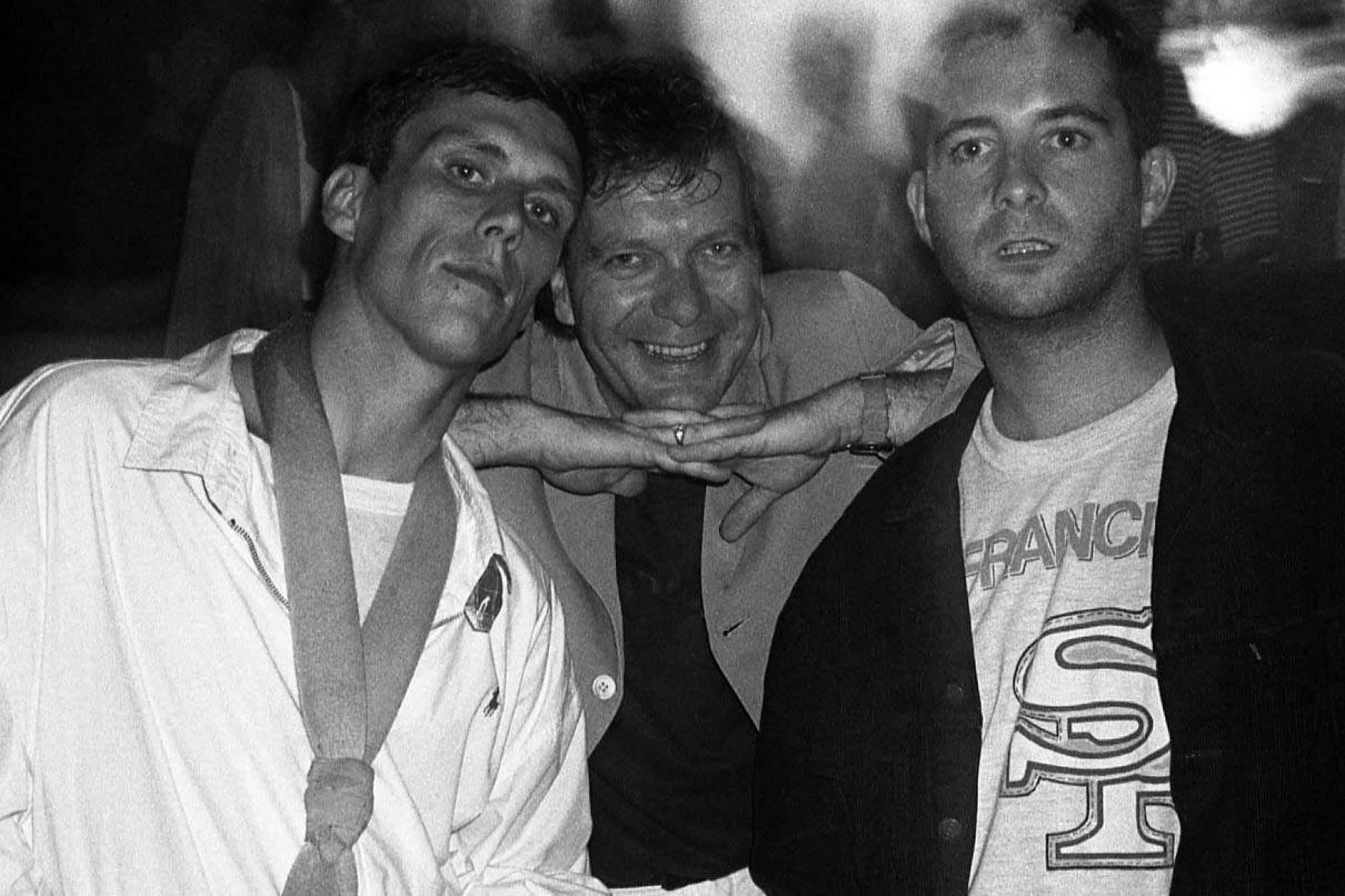 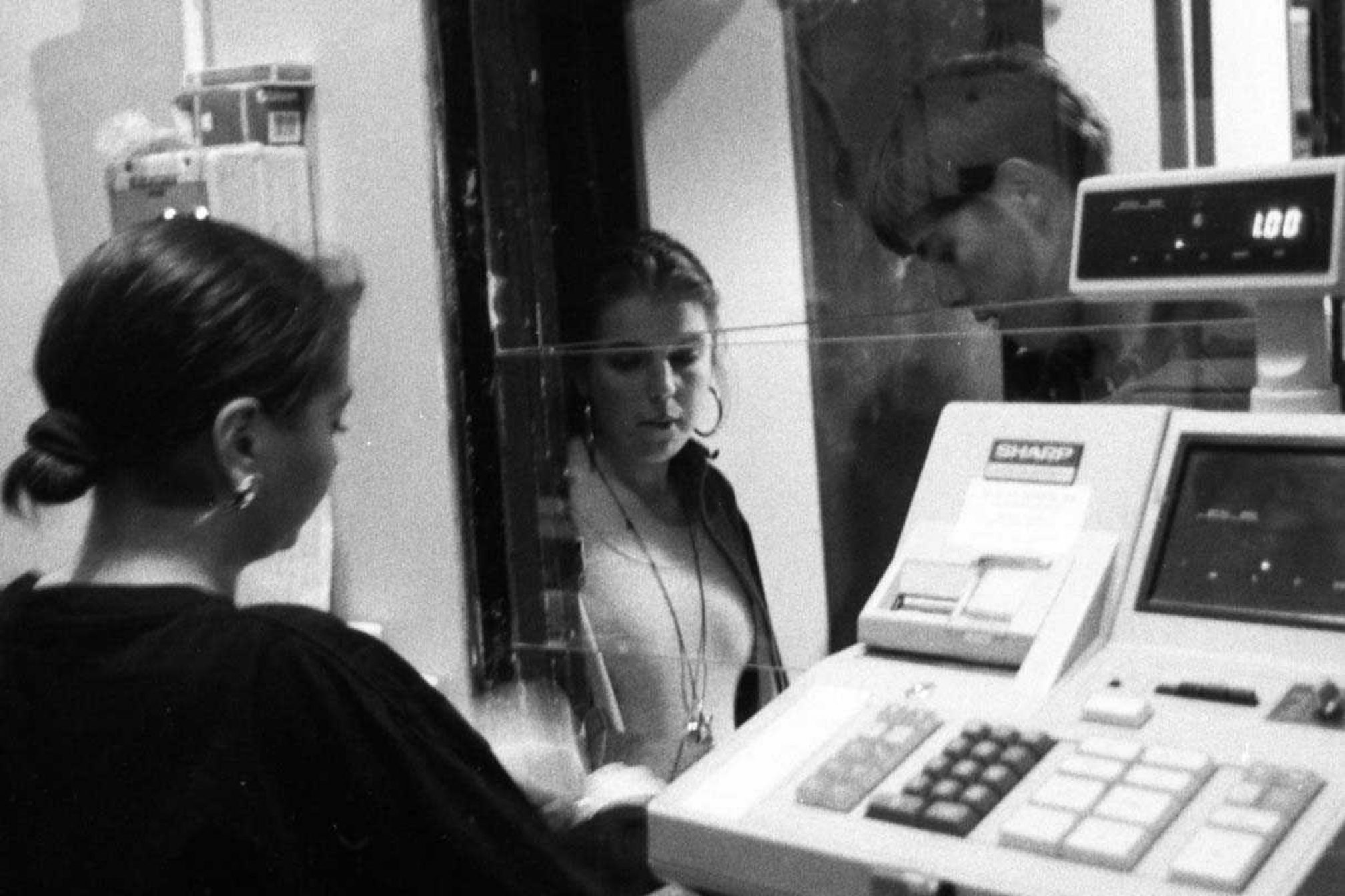 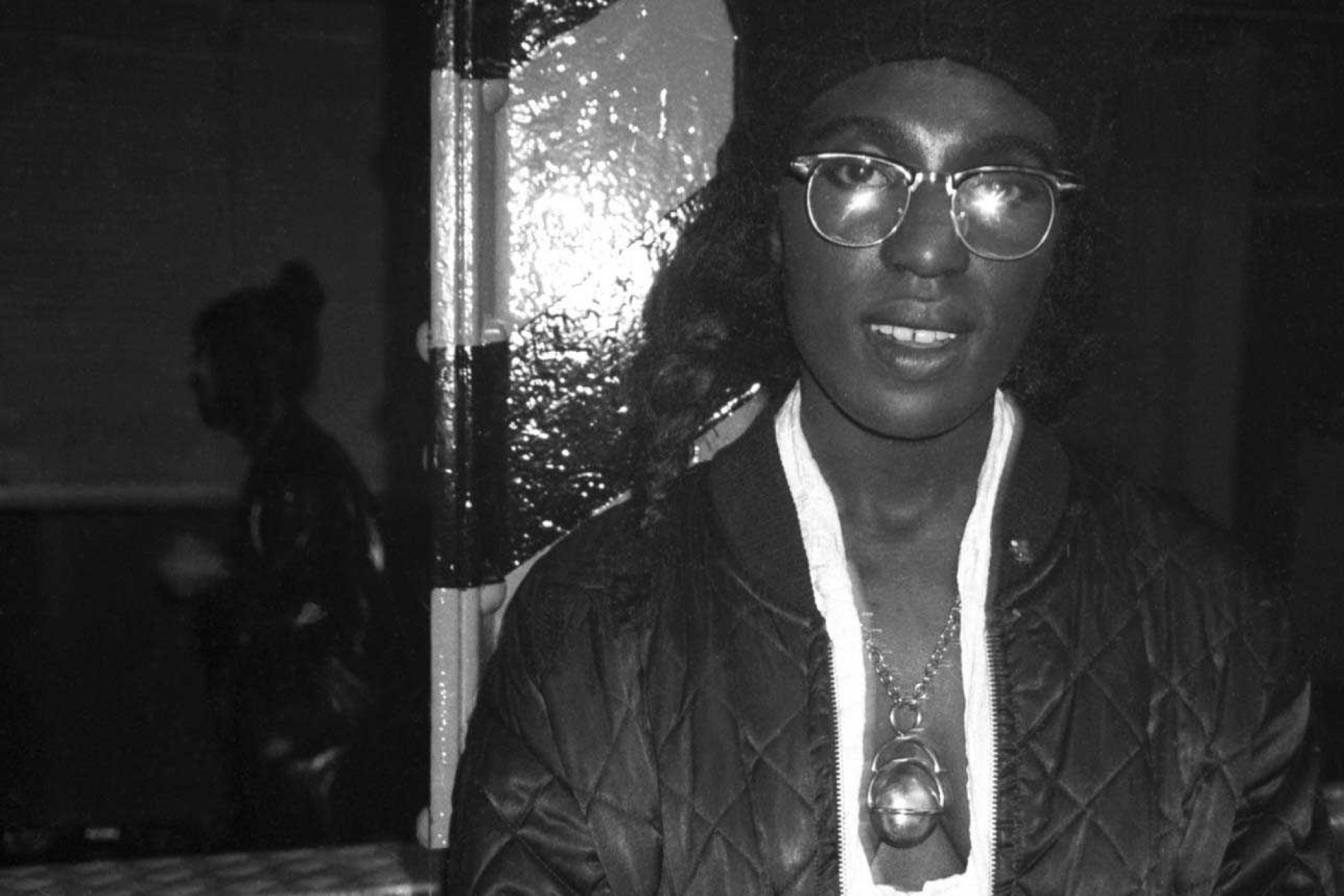