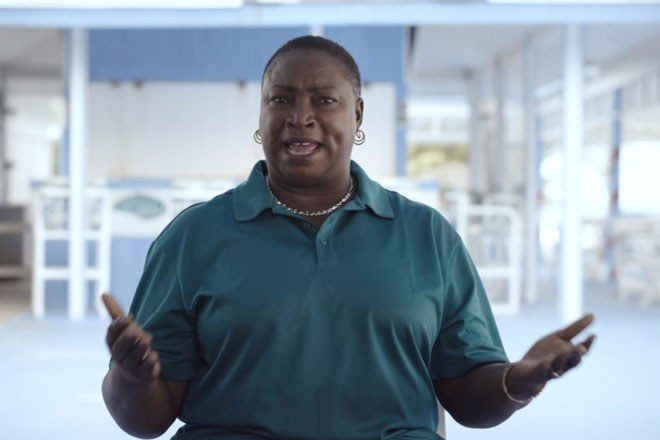 Exuma Point Bar and Grille manager Maryann Rolle shocked viewers of the Netflix documentary FYRE: The Greatest Festival That Never Happened by revealing the amount of money she had to fork out to pay people who helped out at Billy McFarland and Ja Rule's Fyre in 2017.

Maryann Rolle set up a GoFundMe page a few days before the Netflix film was released and the donations have surpassed her $123,000 target.

Maryann wrote: "As I make this plea it’s hard to believe and embarrassing to admit that I was not paid. I was left in a big hole! My life was changed forever, and my credit was ruined by Fyre Fest.

"My only resource today is to appeal for help."

Billy McFarland was sentenced to six years imprisonment on fraud charges in October. He also had to forfeit $26 million.

Ja Rule, who was behind the 'luxury' music festival in the Bahamas with McFarland, has claimed he was also scammed by his business partner and has said he was never paid for the festival.

Watch the trailer for Netflix's Fyre doc below.