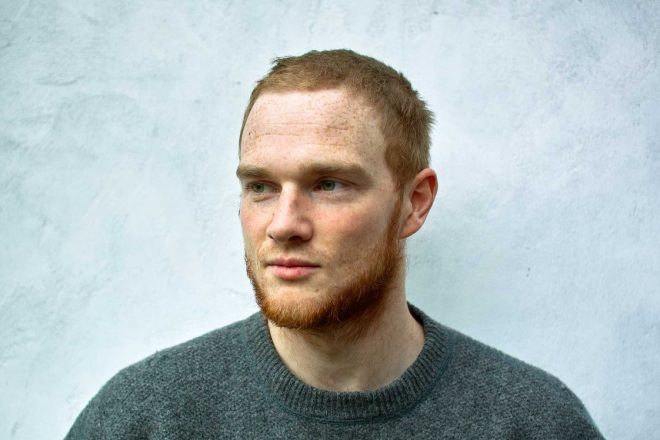 Titled ‘ATAXIA’, the nine-tracker follows EPs for The Death Of Rave as well as Warp’s Arcola offshoot.

The project's title denotes to 'the loss of full control of bodily movements'. It's said to relate to Treanor's own material and how it aims to "make people’s bodies move in unpredictable ways".

UK producer Treanor compared his forthcoming full-length to his past EP offerings via a press release. “My earlier EPs share a similar interest in angular and asymmetrical rhythms that are designed for club sound systems," he explained, adding that the new album is “more focused and stricter, in terms of the track selection and the rhythmic structures".

Planet Mu will release 'ATAXIA’ on March 15. Pre-order here and tune into album track 'ATAXIA_D1' below.