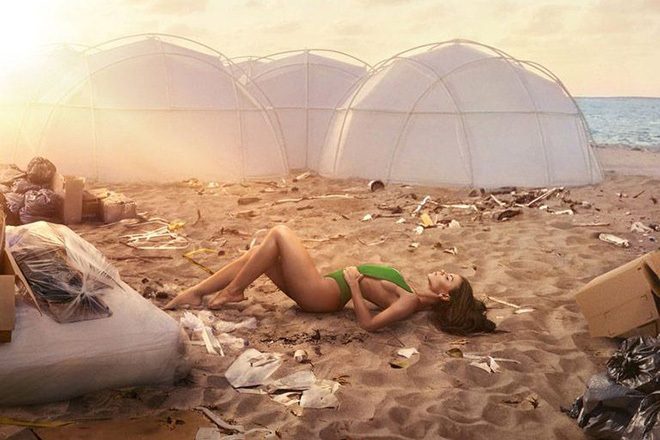 A Fyre Festival trustee has filed various lawsuits in order to get back money paid to Blink 182, Kendall Jenner, Emily Ratajkowski and more.

Blink 182, who were booked as one of the catastrophic festival’s headliners, have been asked to return $500,000, while Kendal Jenner and Emily Ratajkowski owe back $275,000 and $300,000 respectively for festival promotion on Instagram.

This is part of a continuous string of legal issues (and memes) that have unravelled since the event was meant to take place in the Bahamas in April 2017.

Talent agencies such as ICM Partners, United Talent Agency, Nue Agency and Creative Artists Agency are all being held accountable for the fees paid to their artists. Artists in these rosters include Skepta, Pusha T and Claptone.

Over £90,000 raised for Fyre Festival worker who lost £38,000
The private island in the Fyre Festival promo is for sale
Fyre Festival founder settles $27.4 million of fraud charges
Get the best of Mixmag direct to your Facebook DMs