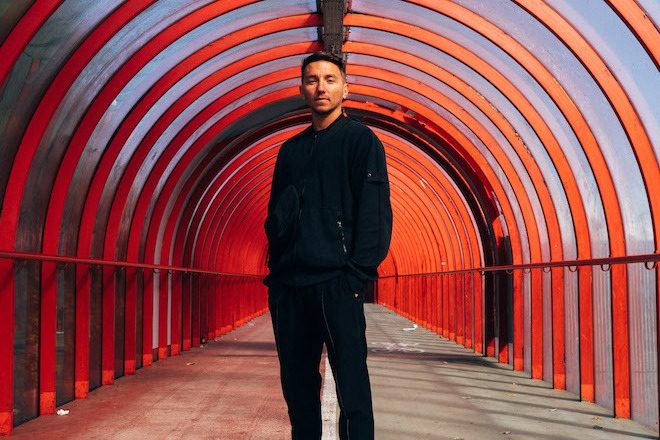 Scottish techno producer and DJ Frazi.er - aka Fraser Stuart - is playing an intimate set at Nico’s Bar in Glasgow tonight, to a 200-strong crowd.

The venue is where Stuart first started doing pre-parties when he started out as a 19-year-old - and there’s plans for all tables and chairs to be removed, stripping the bar back, with a light installation and DJ booth in the centre of the venue.

All funds from the set, which sold out in 20 seconds due to a demand of over 4000 people, will be donated to The Homeless Project in Glasgow.

Stuart tells Mixmag: “When I first started playing in Glasgow at 19 years old, my friend Adam - the owner of popular Glasgow bar Nico’s, suggested that we started doing a monthly party, playing techno music to trial it out. At the time, techno music wasn't as big as what it is now, and it was before the major impact social media - more particularly, Instagram - had on my age group. After two years of persuasion, I finally agreed to come back and play an exclusive pop up event and push it as a charity event.”

“As we are now approaching the coldest time of year, the homelessness in our streets requires urgent action. It’s great to be able to give something back and support the amazing work done by The Homeless Project Scotland.”

This event precedes some run of shows for the Scottish producer and DJ, who will be playing in Belfast with Amelie Lens before playing EXHALE at Printworks a day after.

Read this next: Amelie Lens’ EXHALE party at Offsonar makes no musical concessions to the sunshine

On December 30, he’s playing Glasgow’s Hydro with Nina Kraviz for his own show, CONCEPT.