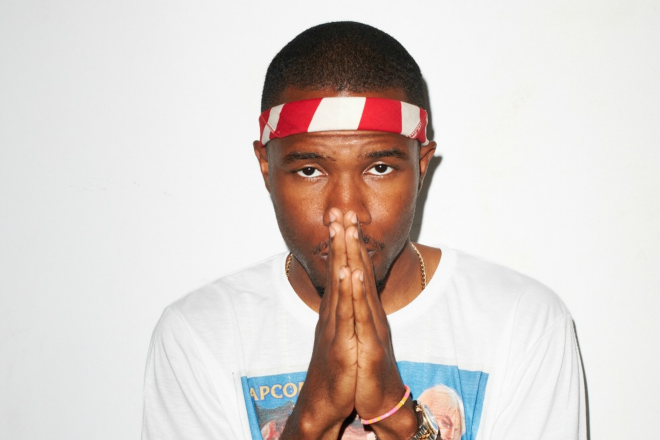 Frank Ocean has written the foreword for a book on Moonlight.

Read this next: Frank Ocean split the Lovebox audience with an understated, at times stuttering set

A24, the company that produced the Oscar-winning 2016 film, took to social media to announce the book, featuring the film’s screenplay, stills from the film, Academy Award acceptance speeches, and an essay from critic Hilton Als, as well as a foreword from Ocean.

Read this next: Wolfgang Tillmans took Frank Ocean to Berghain

This comes as part of a new series of books from A24. Other publications cover other film fan-favourites such as The Witch and Ex Machina.