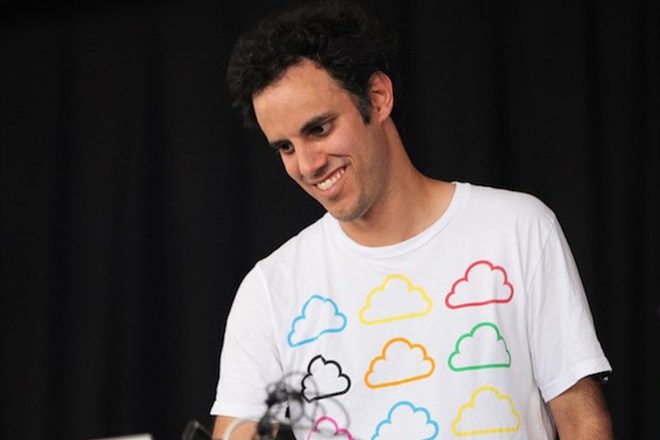 Four Tet announced today on Twitter that the sample used in his spellbinding Nelly Furtado edit has finally been cleared.

The track is arguably one of the most ID requested in recent memory. The sample that has kept the tune from being released until now is lifted off the Canadian pop star's 2006 song 'Afraid'. The slamming Four Tet tune, now titled 'Only Human', will be released under his KH moniker on March 1.

Check out the tweet and the unofficial version of the track below.

the sample has been cleared.
KH - Only Human
1st March 2019 pic.twitter.com/3KhtFpJyQl

20 photos that prove Four Tet has the best live show in the world
MUTEK SF unveils its ultramodern 2019 line-up
Who is DJ Bigos? Meet the ID hunter liberating tracklists across the internet