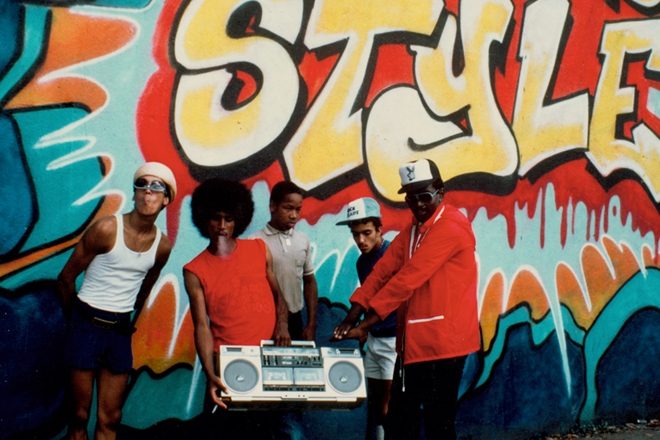 Breakdancing has been proposed for the 2024 Olympic Games.

The organisers of the Olympics in Paris have proposed adding breakdancing to the games to the International Olympic Committee (IOC).

Hosts of the Olympics are allowed to suggest four sports to be included in the games. Alongside breakdancing, the organisers have proposed the inclusion of skateboarding, surfing and climbing.

The head of the Paris 2024 Committee, Tony Estanguet, said the inclusion of the sports would make the olympics more "more artistic".

The IOC will rule on the inclusion of the sports before the year 2020.

Goldie was a breakdancer in the '80s, part of a crew called the Bboys.