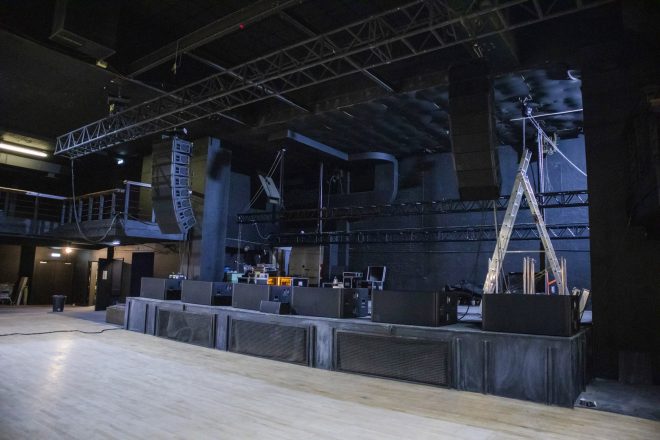 Forum Birmingham has announced they will be giving away 1000 free tickets for their launch party in September to NHS and key workers.

The forum will be giving away 2000 tickets all together - 1000 to NHS and key workers (and a free beer courtesy of Coors) and a further 1000 to subscribers to their mailing list.

The remaining tickets will go on a limited general release for £15.

Read this next: Fatboy slim is throwing a massive free party for NHS workers

Forum Birmingham holds 3,500 people in a fully-renovated space that used to be The Ballroom on Dale End in the centre of the city.