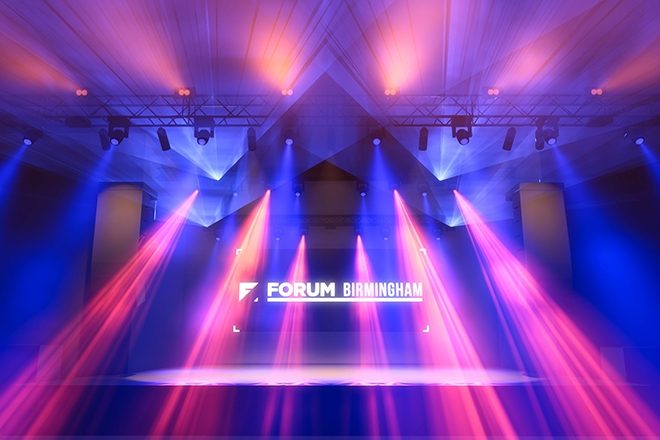 A new 3,500 capacity venue called Forum Birmingham is opening in the West Midlands city this summer.

Nightclubs and festivals are allowed to reopen in the UK without restrictions from June 21, and Forum is slated to launch “in time for lockdown easing”.

It promises to host a programme of world class DJs and live acts from across the electronic and live music spheres.

Read this next: The Streets to headline a week of parties in Birmingham from June 21

The venue is located in a storied building which has been known as The Ballroom, Top Rank Suite, The Hummingbird and Carling Academy Birmingham, previously showcasing acts such as Bob Marley & The Wailers, Nirvana, The Beastie Boys and Amy Winehouse, but more recently laying dormant for a decade. 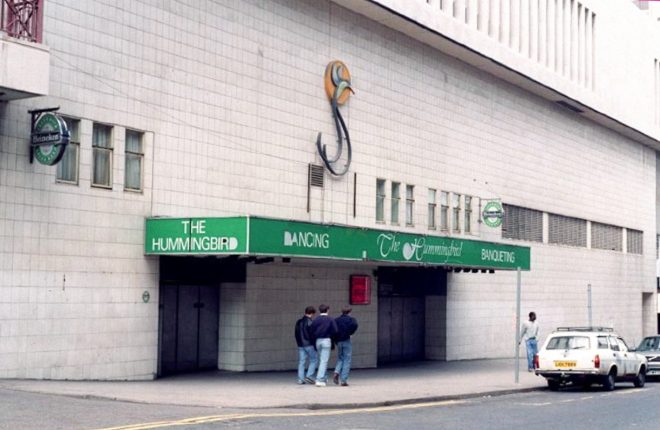 It has now been taken on by Global Venues, who are renovating and redesigning the space. This includes a woven wooden sprung dancefloor and the installation of a d&b audiotechnik soundsystem.

Read this next: How Birmingham is building the underground scene it deserves

DMX Productions, who produce stages at festivals including Glastonbury and Global Gathering, will be also be providing cutting-edge visuals, featuring high-res LED screens and immersive lighting.

Billy Chauhan of Global Venues says: "Prior to the pandemic, a quarter of a million people in the West Midlands worked in the culture, media and night time industries and the relaunch of this historic venue in Birmingham will help to refuel this damaged part of our local economy. We’re also extremely passionate about preserving Birmingham’s musical heritage and our work culminates with Forum Birmingham."

The venue will promote events in-house as well as working with a group of local and international promoters such as Leftfoot, Shadow City and Foliée, and AEG Presents, Goldenvoice, Kilimanjaro Live and Cream.

The first set of line-up announcements is due to be announced at the end of April.

Michael Kill, CEO Night Time Industries Association (NTIA), says “The club scene is a huge part of British culture and heritage spanning decades. We need to preserve it so that future generations can share the experience and pursue careers and opportunities within this sector for years to come. At the moment our clubs are fighting to survive during the pandemic so it’s really inspirational that Forum Birmingham will reopen saving a cultural institution in the city and giving the local industry a much needed shot of confidence.”

Head to forumbirmingham.uk to sign up for further details. 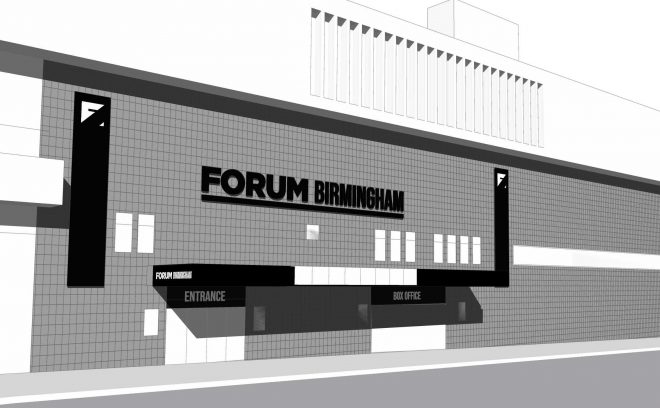 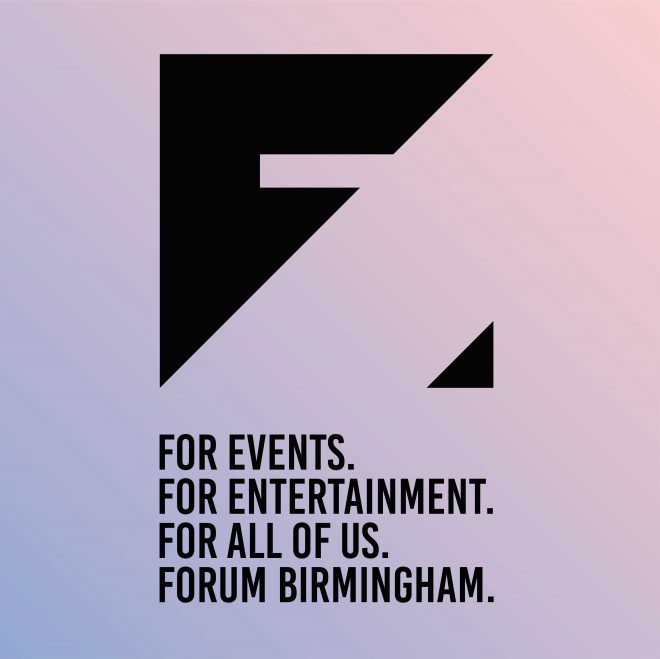 Read this next: A trailer for the film about Birmingham's legendary Que Club is out now