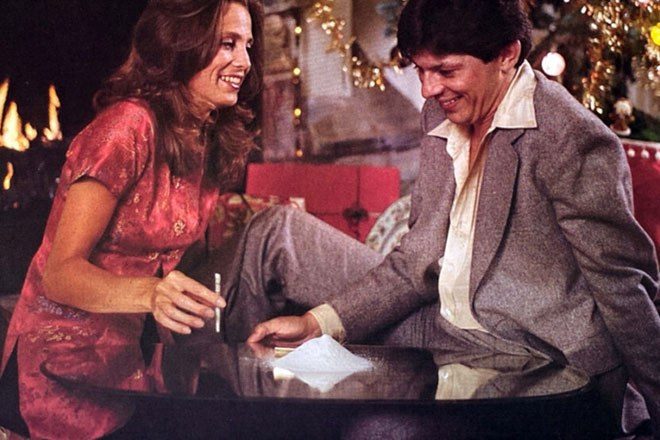 Ever wondered what to buy for the drug paraphernalia fan in your life who has every type of limited edition rolling paper and an extensive collection of High Times back issues?

UK art book publisher and gift shop IDEA is currently stocking a cocaine calendar that dates back to the late 70s and documents the journey of cocaine from its country of origin to the smooth coffee table of a middle class household.

Printed by Red Dog Productions out of San Fransisco and created for the year 1979, the calendar features a "brief history of cocaine" as well as a chronology of the drug's history that begins in 900AD. Each month features a different image documenting the stages of the production of cocaine, with all 12 featuring an accompanying quote.

The calendar dropped just before the era of President Reagan and the beginning of The War On Drugs, when cocaine was described in US government reports as "not physically addictive, and usually does not result in serious social consequences, such as crime, hospital emergency room admissions, or death" (DCDATF (Domestic Council Drug Abuse Task Force) report, 1975). Not surprising given the calendar's relaxed relationship to gak compared to today's standards.

Think the calendar is a one off? Think again – the 70s also had these outrageous cocaine adverts.

Check out the calendar below and cop it via IDEA for £295.

Read this next: Boris Johnson is planning to persuade people to stop using cocaine 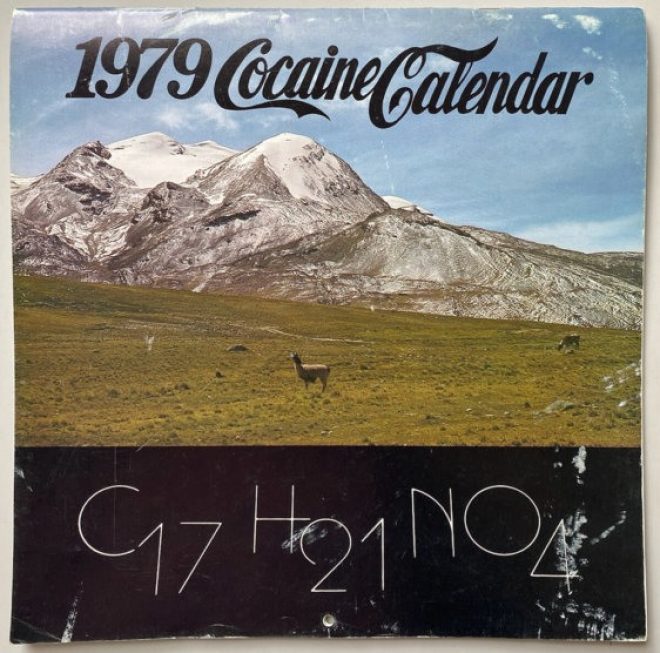 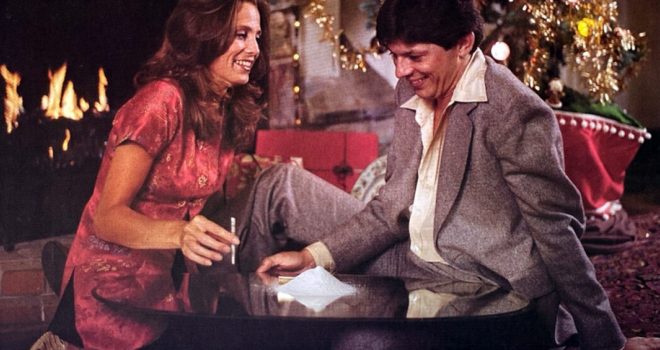 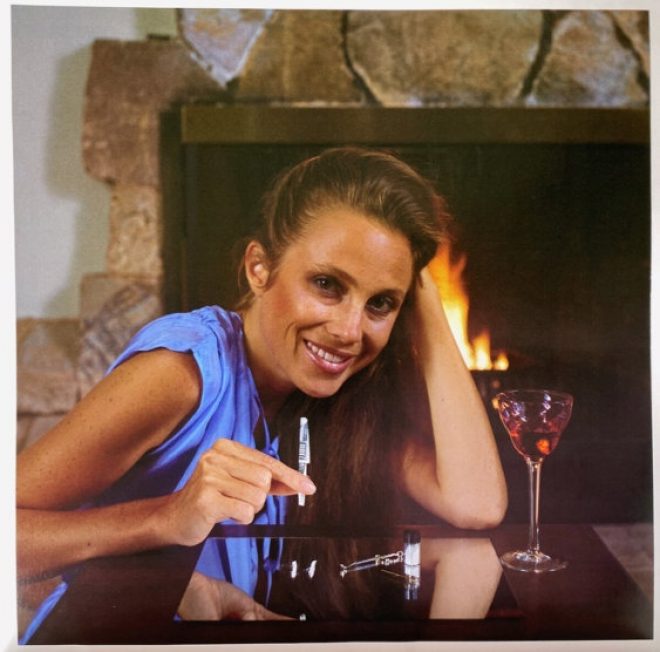 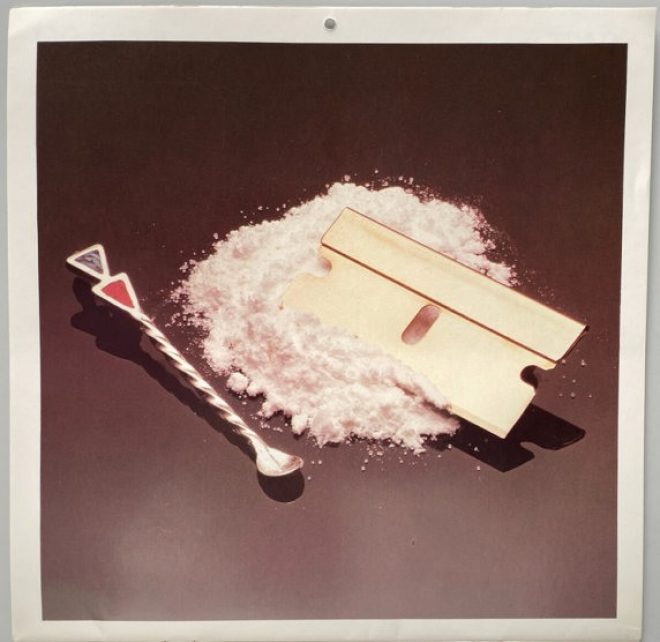 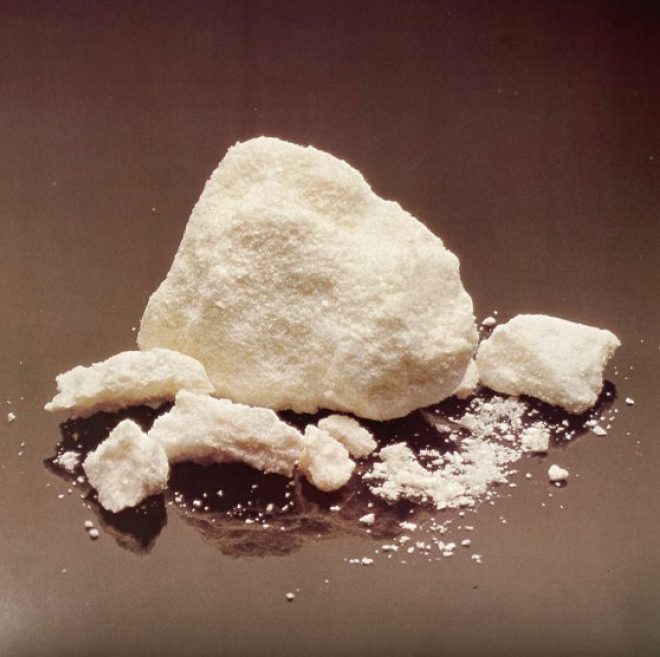 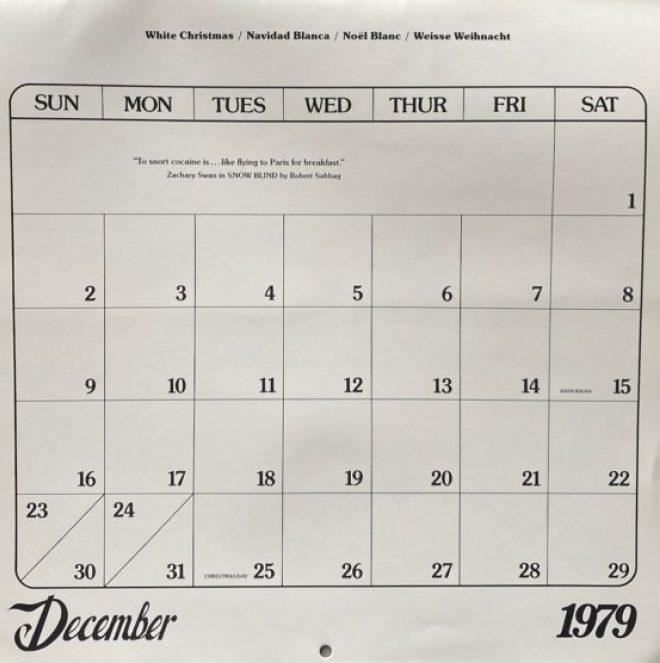 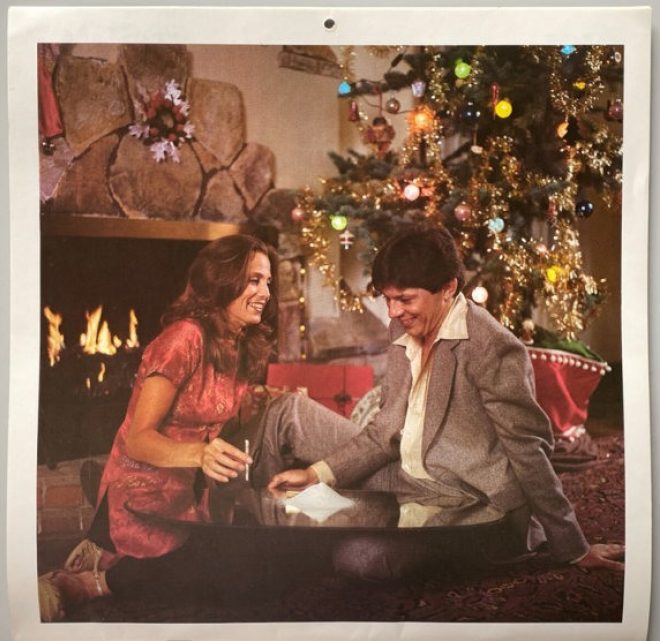 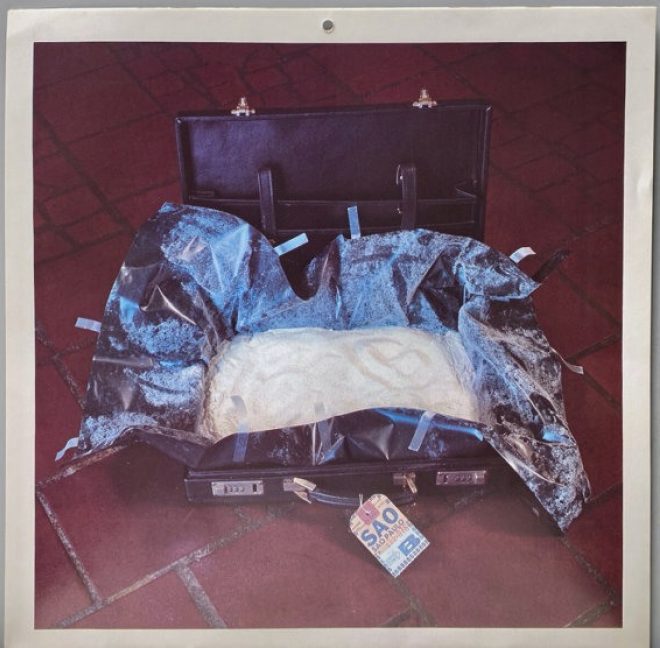 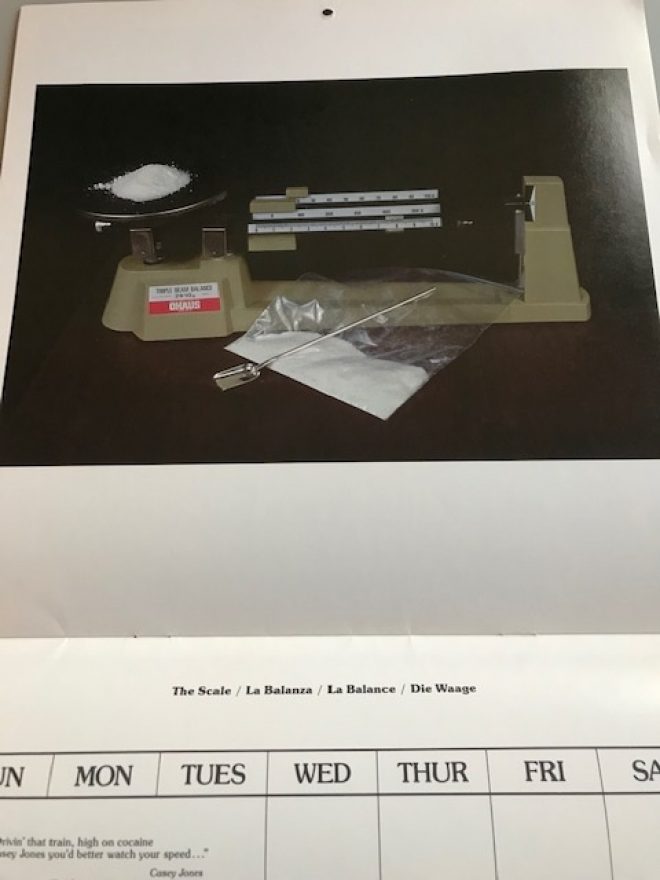 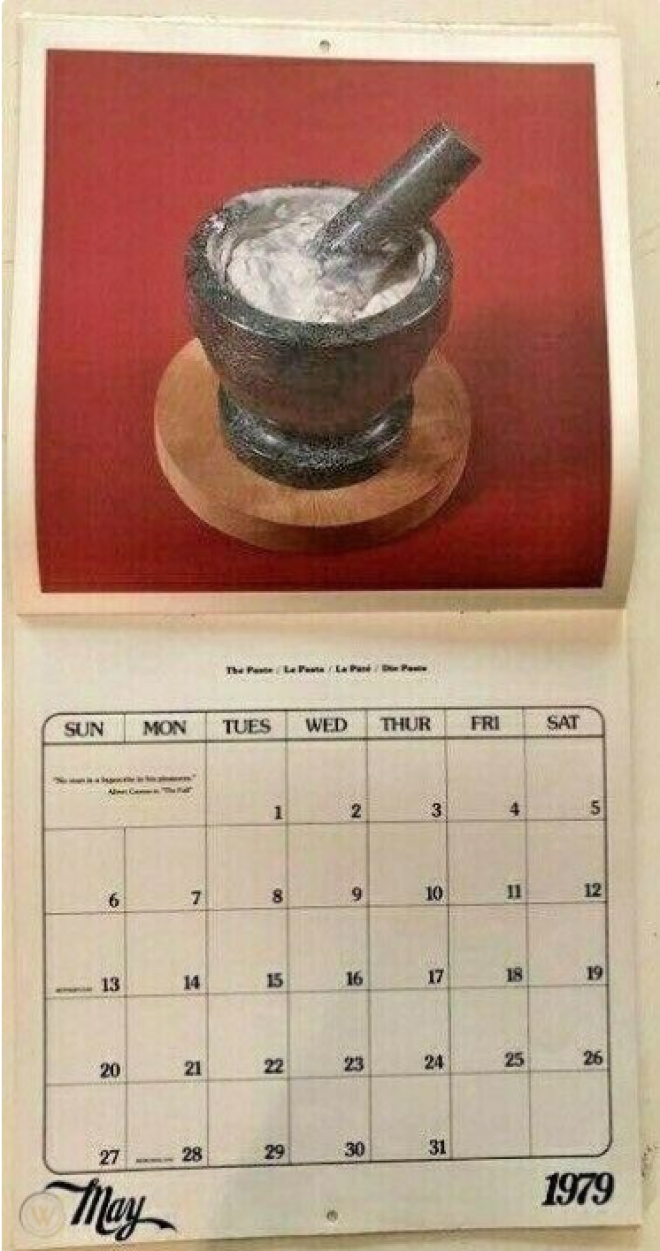 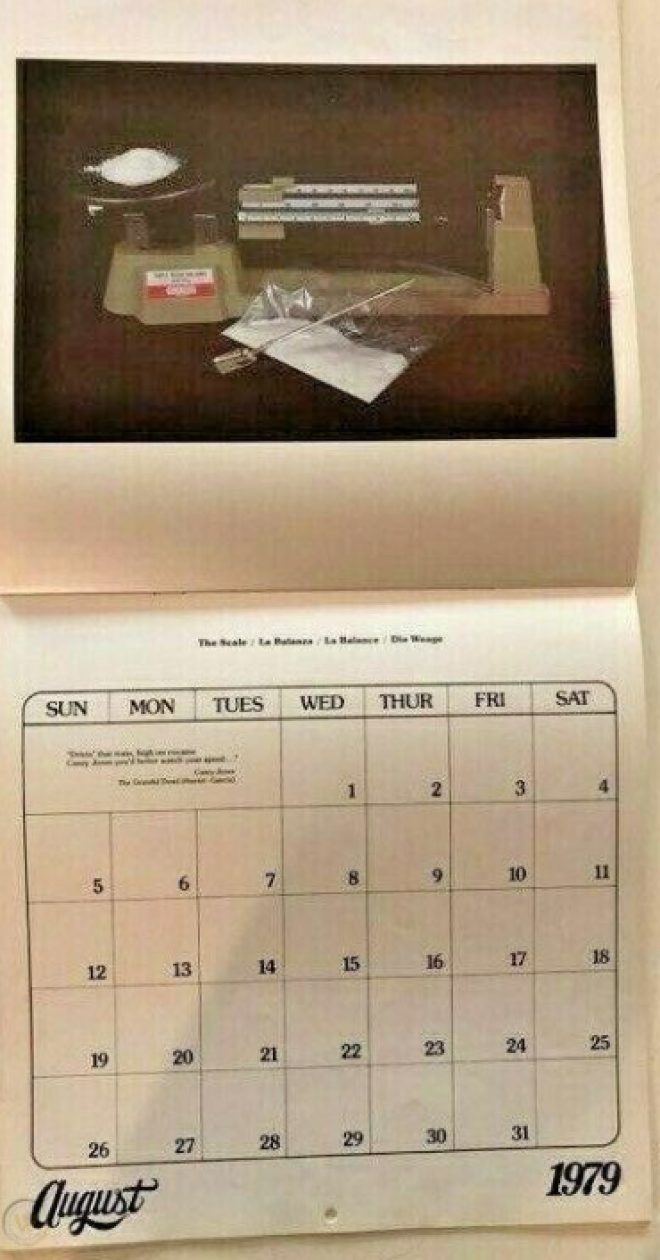