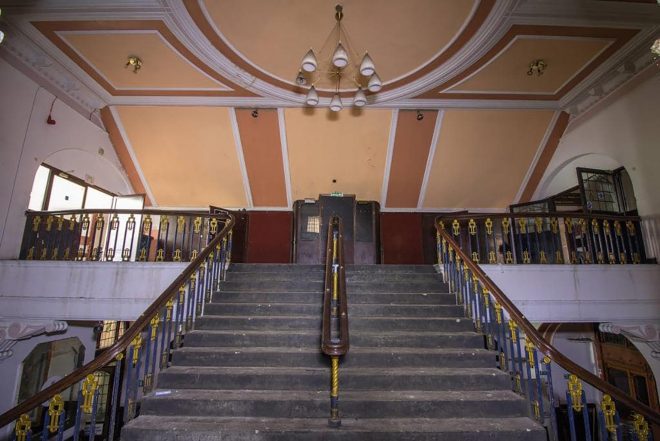 A documentary about Birmingham’s famous rave venue Que Club called In The Que is in the works, with a trailer available to watch now.

The venue opened in 1989 and hosted the likes of The Chemical Brothers, Altern8, Carl Cox, Daft Punk, Massive Attack, David Bowie and many more before it closed its doors in 2017.

Que Club was located within the grand setting of the Grade II-listed Methodist Central Hall, making it one the UK’s most impressive rave spots. Developers have now purchased the derelict building and plan to turn it into a hotel.

The film is being funded by a £42,000 lottery grant, and features former staff, punters, DJs, promoters and bands.

Music historian Jez Collis said: "This project will celebrate the pioneers of rave and dance culture in Birmingham and shine a light on a hidden history of Birmingham's music heritage and culture."

Watch the In The Que trailer below, and check out a selection of images of the venue.

This club is the number 1 reason I play and produce techno. It had one of the best atmospheres I have ever experienced in a venue. Now they have made a documentary about it out in May. Ladies and gentlemen this is the Que Club in Birmingham. Not far from what the techno scene is experiencing in Europe right now (well before and hopefully after Quarantine) Great to see @billychauhan and Mistress Mo talking about their experiences. What’s the venue/party that gives you goosebumps when you think of it? 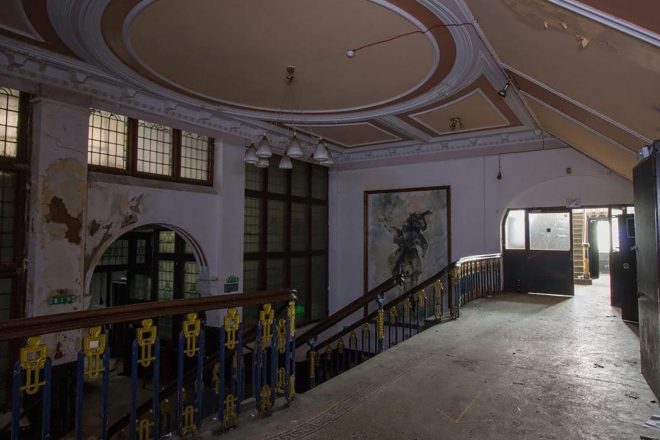 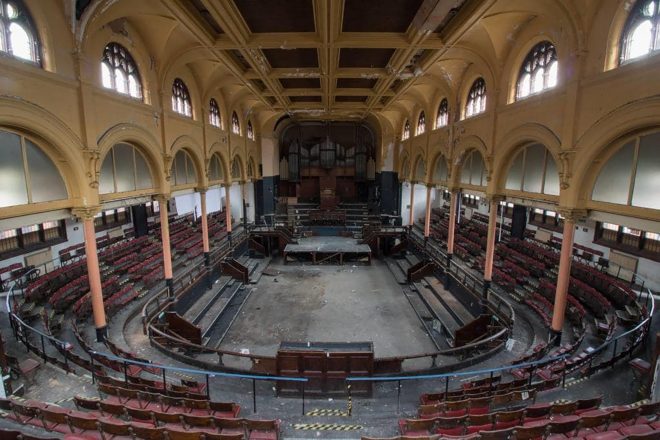 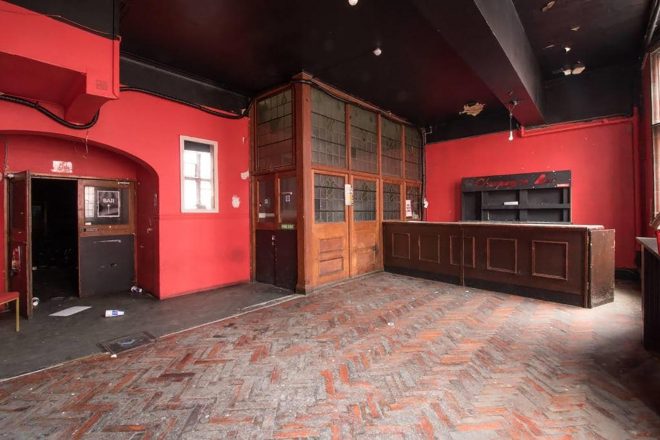 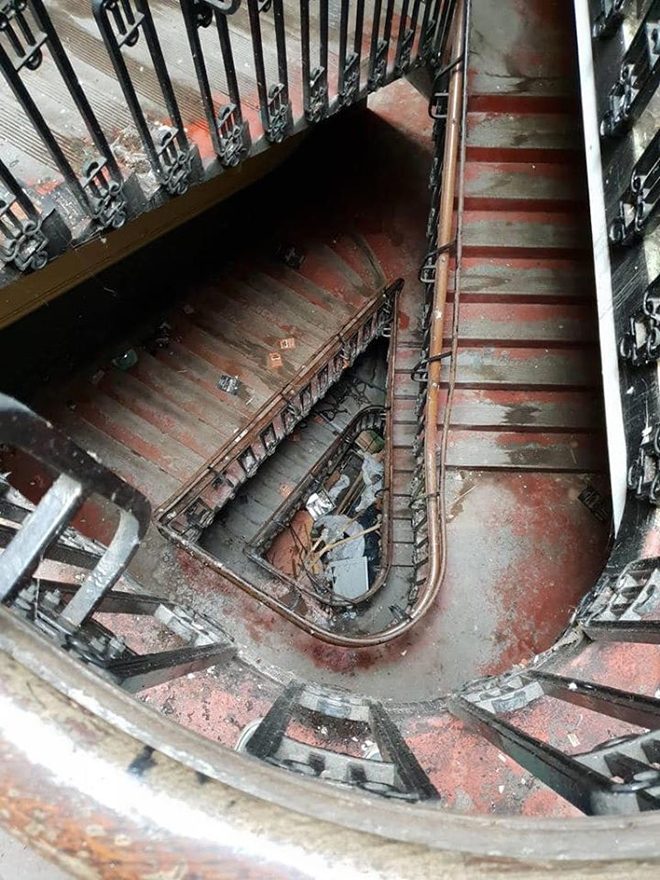 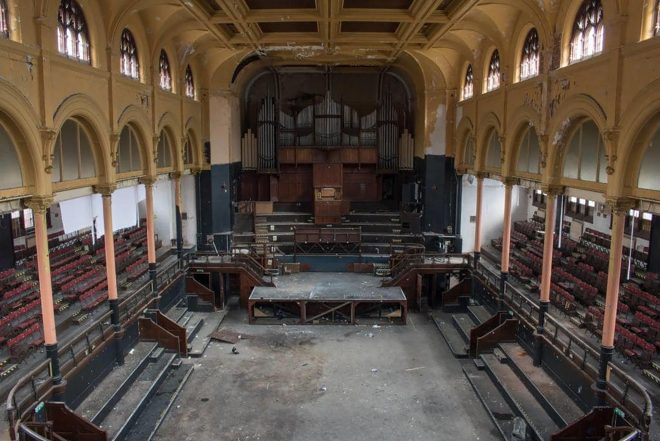 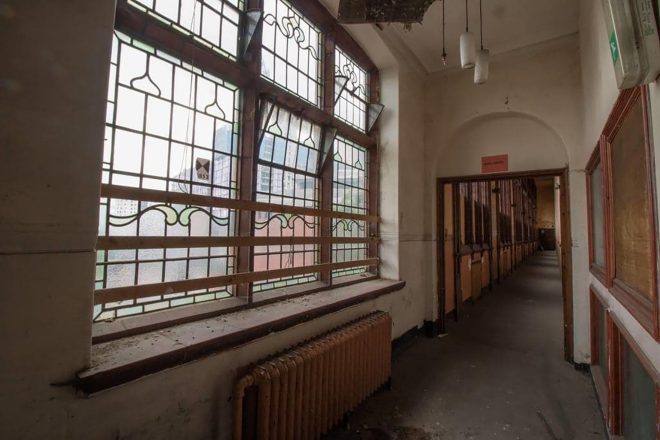