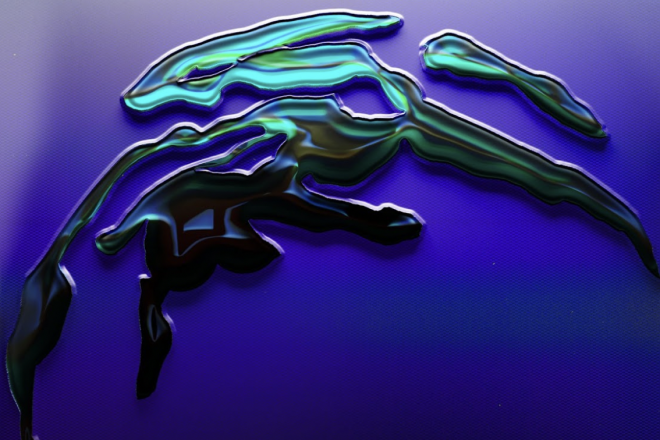 While many clubs have been announcing their schedules since March, FOLD has remained pretty quiet - until now.

Yesterday the East London nightspot announced they will be opening their doors once again on July 23 with an 18-hour party with sets from 7XINS (LIVE), Anabel Arroyo, Alba Heidari, Cleric, Dax J, Gareth Wild, James Newmarch, Lockhart and a special guest who is yet to be announced.

Read this next: Check out this 10 minute-long film about London club FOLD

On Saturday, July 24, They will have a Rupture party with the likes of DJ BRYAN GEE, Equinox, Jerome Hill and DJ Perception taking to the decks. Sunday, July 25 will play host to UNFOLD - with the line-up expected to revealed this week.

FOLD has said only 50 tickets will be available online for the reopening party - with remaining tickets available on the door.

The club said in a statement: "After 16 months of lockdown darkness, we are able to announce our first shows as we emerge from the shadows to a new beginning."

"With so much uncertainty surrounding the government restrictions, we were not able to press forward with our schedule and share with you all our plans – until now."