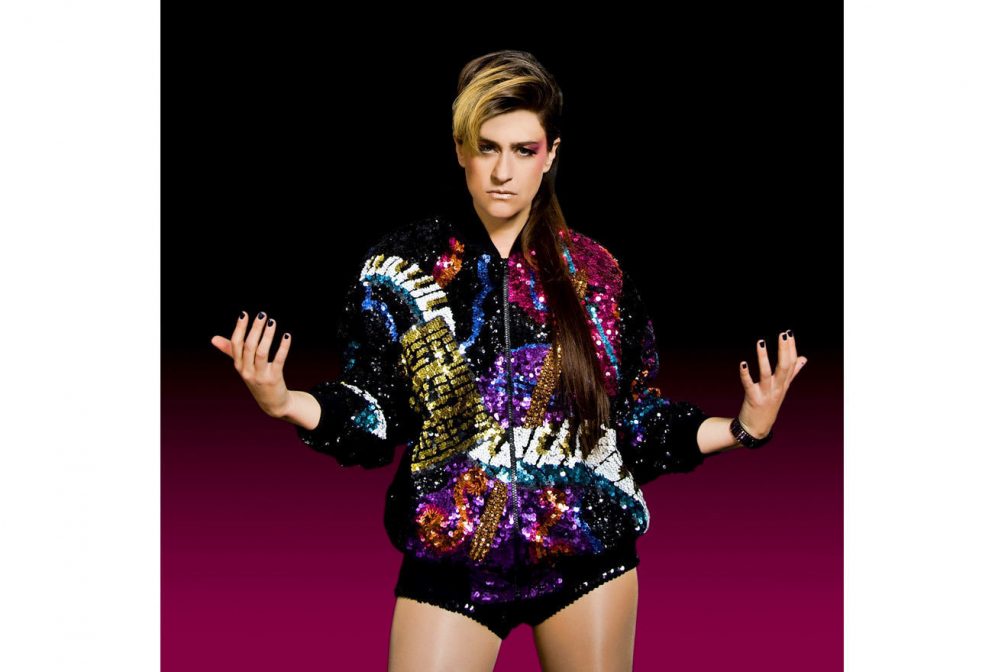 The Canadian artist's seminal electroclash album 'The Teaches Of Peaches' was the gateway drug to both dance music and a liberated sexuality for a legion of uptight, white indie kids in the early 2000s. LB

Elliott is a rapper and performer, but her impact as songwriter, arranger and producer make her importance incalculable. Her enduring partnership with childhood friend Timbaland not only introduced Aaliyah, it helped to establish an era-defining, revolutionary sound joining r'n'b and electronic music, inspiring a generation of producers across all genres. LB

The producer, vocalist and DJ was an early '90s resident at places like Tresor and E-Werk, making her old-skool Berlin. Add to that her label BPitch Control, which was crucial for mid-2000s minimal techno, launching the likes of Ben Klock, Modeselektor and Paul Kalkbrenner. LB

If dubstep is a mafia, then Lockhart is a don. Station manager of Rinse FM, the former pirate radio turned licensed community station, and co-founder of both the club night FWD>> and the record label Tempa, Lockhart—a former major label A&R—is one of the main players in London dance music. LB