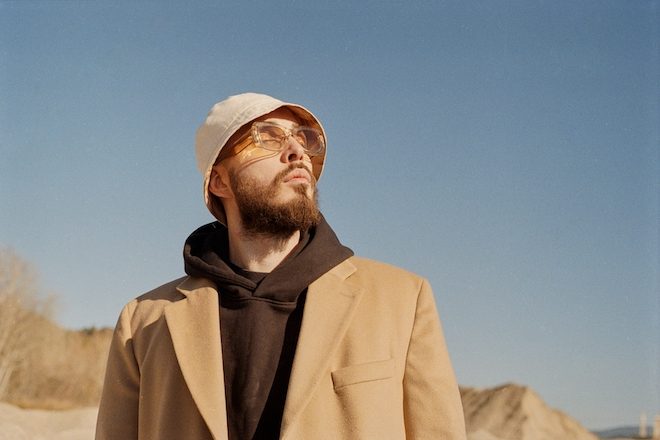 Alongside this single release comes the news that ‘The Journey’ will act as the title track on Folamour’s upcoming third album, which is due at some point in June this year.

It will be released on Folamour’s own FHUO imprint and will feature collaborations with Zeke Manyika, SG Lewis and UK-based singer songwriter Tertia May.

Read this next: 10 of the best tracks sampling the iconic D’Angelo

Speaking on ‘The Journey’, Folamour has said, “I composed this album in metropolises and no man’s land, inspired by moments that marked me, changed me, feelings that I could carry strong within me, trials and surprises. To express all these emotions, I deeply changed my way of composing, a change that I had already started with my second album’ Ordinary Drugs’, putting aside samples and computers and concentrating on writing texts, recording strings and brass, drums, voice too, in order to be as close as possible to the moment I wanted to represent. I set no limits on format or genre, allowing me the freedom to choose the right tool for the picture.”

Watch the video for ‘The Journey’ below.