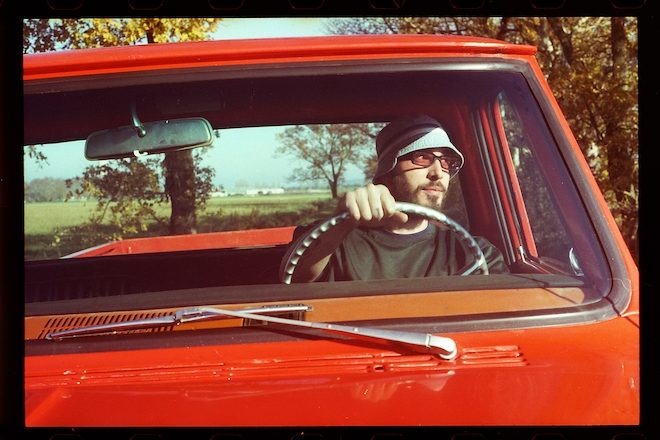 The French producer Folamour this week released his latest track ‘Just Want Happiness’ ahead of his upcoming debut album.

Details of the album have yet to be announced.

Read this next: 10 of the best tracks sampling the iconic D’Angelo

‘Just Want Happiness’ is a departure from the floaty yet propulsive house sound that has made Folamour’s name thus far. Rather, it’s a downtempo number that loops around a beat that recalls the best of 90s and noughties indie rock, while horns, guitars and drones float in and out. It’s blissful and uplifting, rooted in a grounded optimism.

Folamour has found fame in recent years after the Boiler Room stream of his Fly Open Air set in 2019 went viral, having now been viewed over 3m times on Youtube. He has released on a range of labels, including All City and Glitterbox, as well as setting up his own FHUO Records imprint.

Listen to ‘Just Want Happiness’ below.