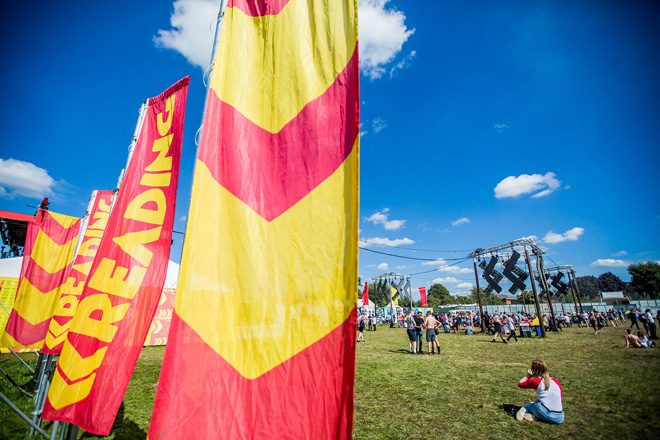 On-site drug testing looks to have been vetoed again this year by Festival Republic, the UK’s biggest festival producer.

Melvin Benn, managing director for the company that organises Reading and Leeds, Wireless, Latitude, and other festivals across Europe, raised hopes of campaigners last year after telling the BBC “testing is important”, and that they were hoping to get a special licence from the Home Office for testing to go ahead.

However, those plans were scrapped soon after and Benn has now told The Independent that “front of house testing sounds perfect but has the ability to mislead”.

Successful pilots of testing from The Loop were in place at festivals like Secret Garden Party and Boomtown in 2017, with the former crediting it with “reducing drug-related hospital admissions by 95 per cent”. The Loop was also present at Love Saves The Day in Bristol this year, issuing warnings about pills containing pentylone which can cause extended insomnia and paranoia. It's also due to appear at Parklife, Bestival, and more this year.

Unfortunately, it seems “after much discussion with medical professionals, police forces and licensing authorities”, Festival Republic has pivoted back to the tried and tested position of “there are no safe illegal drugs”.

Update: Festival Republic has denied the reports that its events will not provide drug testing.

A statement from Festival Republic reads: "We will be providing back of house drug testing at events, which will offer the same analysis as front of house without the assumption that you have a ‘safe drug’. There are no safe illegal drugs. The back of house testing at events gives us live information on what is in circulation onsite to send full onsite warnings without commenting to individuals about what they are taking."