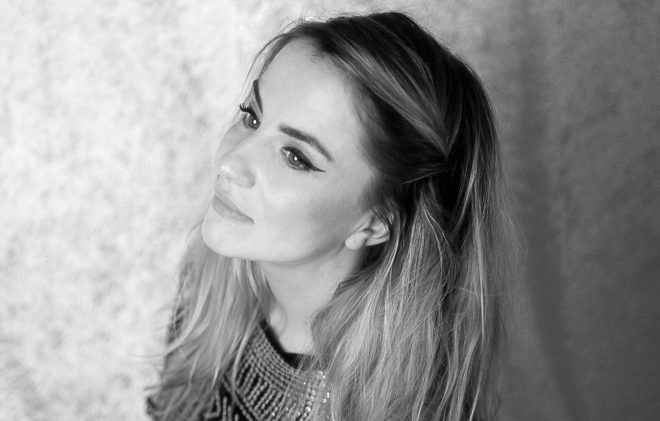 femme culture were appointed last year to curate the first volume in the series, which featured music from the likes of Anastasia Kristensen, Octo Octa, Anz, Ehua and Finn.

Released in celebration of gender equality and women’s empowerment, all proceeds from the release will be donated to the HeForShe x UN Women charity.

The HeForShe initiative aims to bring educational programs to various female populations around the world and create safe online spaces for women. Its mission is to build "a systematic approach and targeted platform where a global audience can engage and become change agents for the achievement of gender equality in our lifetime".


Read this next!
In Session: Lone
November: Six artists you need to check out this month
In Session: Nightwave 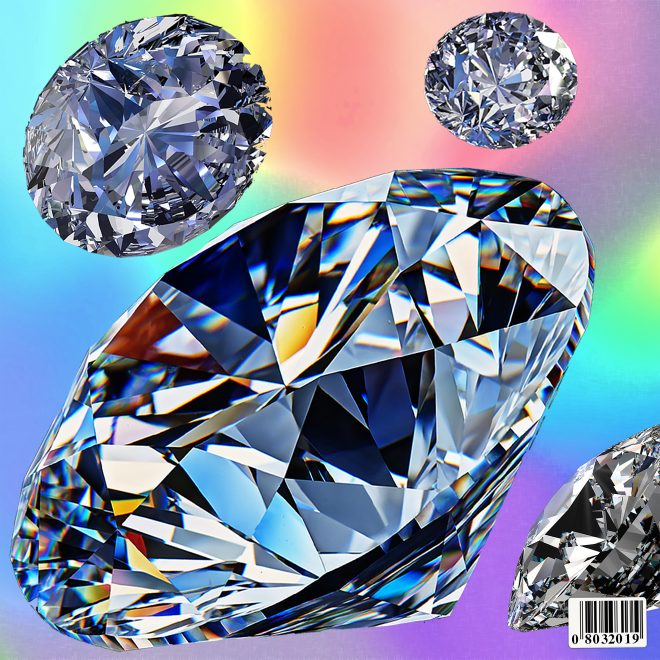