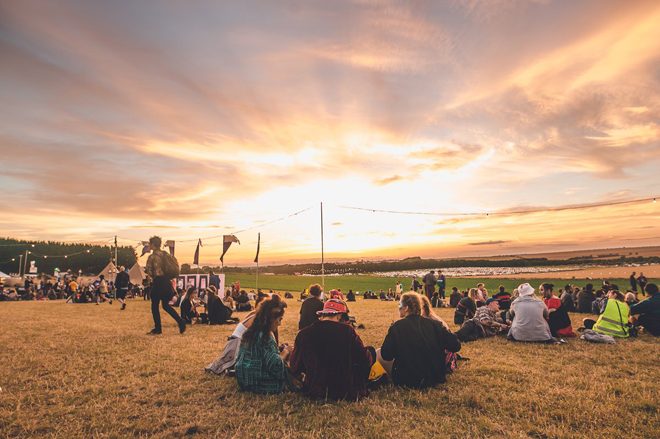 For the first time in Farr Festival’s nine years it will now include a Sunday, stretching the festival out into a four days, beginning on Thursday and covering the entire weekend.

The line-up for Farr’s final day has just been announced and is brimming with dub, reggae, minimal and disco music. The artists that will play the closing day include Hunee, Interstellar Funk, Laylla Dane, Bokeh Edwards, Zip and Dan Shake.

Already set to play the earlier days of the Hertfordshire festival are the likes of Jacques Greene, George FitzGerald, Maribou State, Moodymann and Call Super.

Farr Festival takes place from July 5 to 8 in Bygrave Woods, Hertfordshire. You can buy tickets here. See the full line-up and more info on Farr's website.

Read about the best UK festivals, including Farr here. 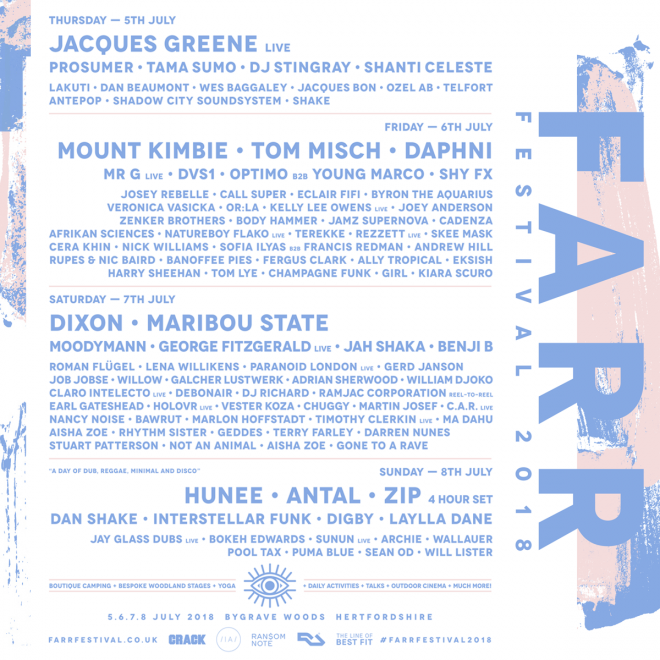