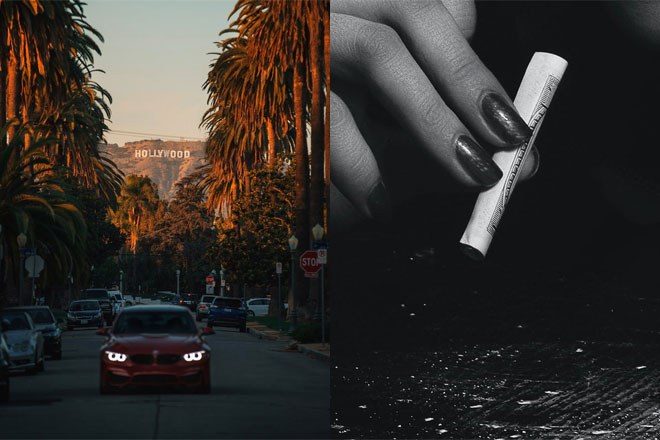 A California bill aims to decriminalise psychedelic and recreational drugs.

The bill has been introduced by Democrat senator Scott Wiener and is one of the most progressive drug reform bills in US history.

It has been submitted to the California state legislature and seeks to decriminalise the possession and personal use of psychedelic drugs LSD, DMT, mescaline, psilocybin and psilocyn as well as recreational drugs MDMA and ketamine. The bill promotes the medical use of these drugs and also aims to revoke all criminal convictions relating to the drugs as well as allowing for "social sharing" but not commercial use.

The bill, titled Senate Bill 519, was introduced by senator Wiener earlier this month. He told The Guardian that “people should not be going to jail for possessing or using drugs. It’s a health issue, not a criminal issue, and I hope that we get all the way there.”

Wiener also spoke to New Atlas, saying: “The War on Drugs and mass incarceration are destructive and failed policies, and we must end them

Read this next: The British Medical Journal: "The war on drugs has failed"

"Moreover, given the severity of our mental health crisis, we shouldn’t be criminalising people for using drugs that have shown significant promise in treating mental health conditions. People should be able to seek alternative treatment for diseases like anxiety, depression, and PTSD, and we need to make science-based treatments available to those in need. Cities like Washington, D.C. and states like Oregon have led the way, and now it’s California’s turn.”

In November Oregon moved to decriminalise the possession of all drugs.

This bill goes even further in advocating for medical use, "social sharing" and revoking criminal convictions.

The result of the bill is expected to take up to two months.