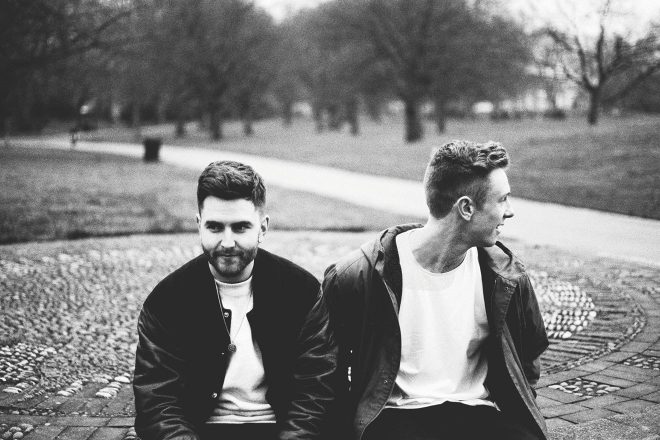 Belgrade-based No Sleep Festival is returning for its second edition in style, having recently announced that fabric London will be bringing its XX Tour to the festival.

The Farringdon club will be inviting Bicep (who will be playing a DJ set), Mind Against, Anastasia Kristensen, as well as club residents Terry Francis and Anna Wall, to play at its stage.

The festival, which is created by the team behind Serbia's flagship EXIT festival, will take place from November 8 - 9.

For tickets and more info, check out the No Sleep website

Check out a promo video put together by fabric ahead of the XX tour at No Sleep Festival.