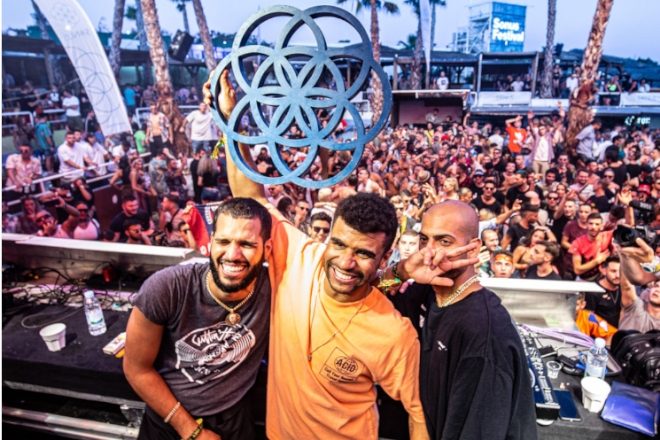 Tech house wizard Jamie Jones and DJ duo/recent DKNY models The Martinez Brothers have collaborated on a new track, titled 'Bappi', which will be released October 11 on Hot Creations.

The two-tracker will feature the title track and 'Bappi (Warehouse Mix)' on the B-side.

Jones remarks, “After being friends and DJing together for so many years, the bros and I finally got into my studio in LA together at the start of the year, we had a few sessions which was so easy and productive from the offset."

"We jammed out some songs, and this is the first to be released, it’s been a huge bomb for us this summer!"

You can pre-order the track on Beatport and Juno.

It was announced in August that The Martinez Brothers would helm the third edition of the 'fabric presents' series. 'Mistakes', a track off the forthcoming mix, is available to stream and download now.

Check out 'Bappi's' cover artwork below. 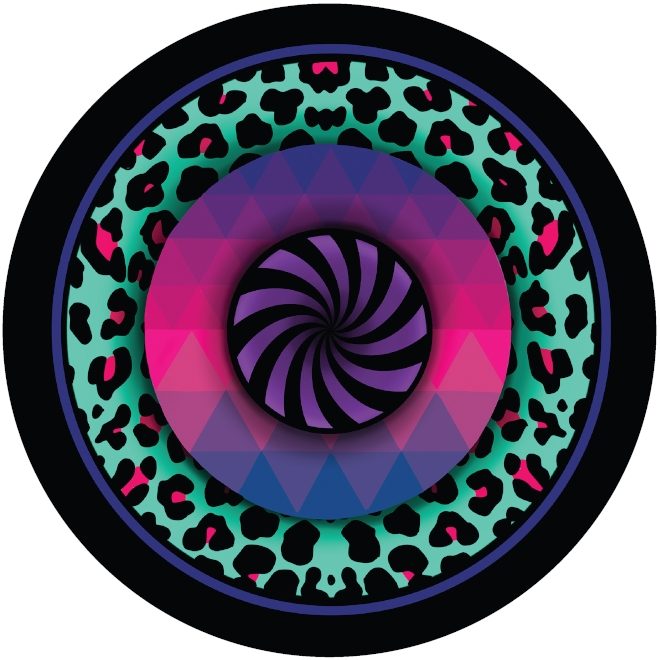