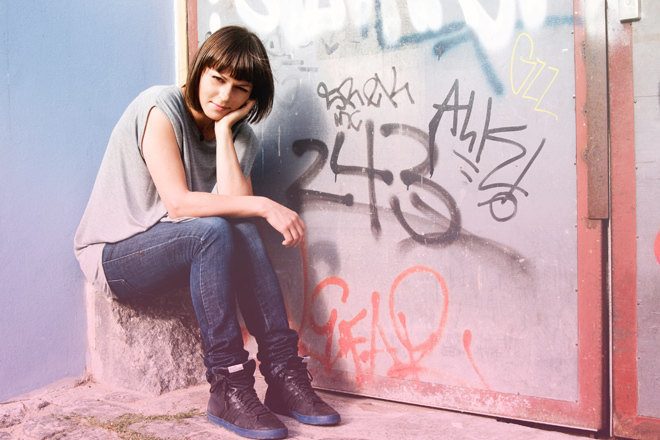 Fabric has announced two more months of parties to celebrate its 20th birthday, running from the start of October through to late November.

UNKLE kick off the season with a live A/V set on October 3, before Laurent Garnier headlines Room 1 the following night alongside James Levelle. 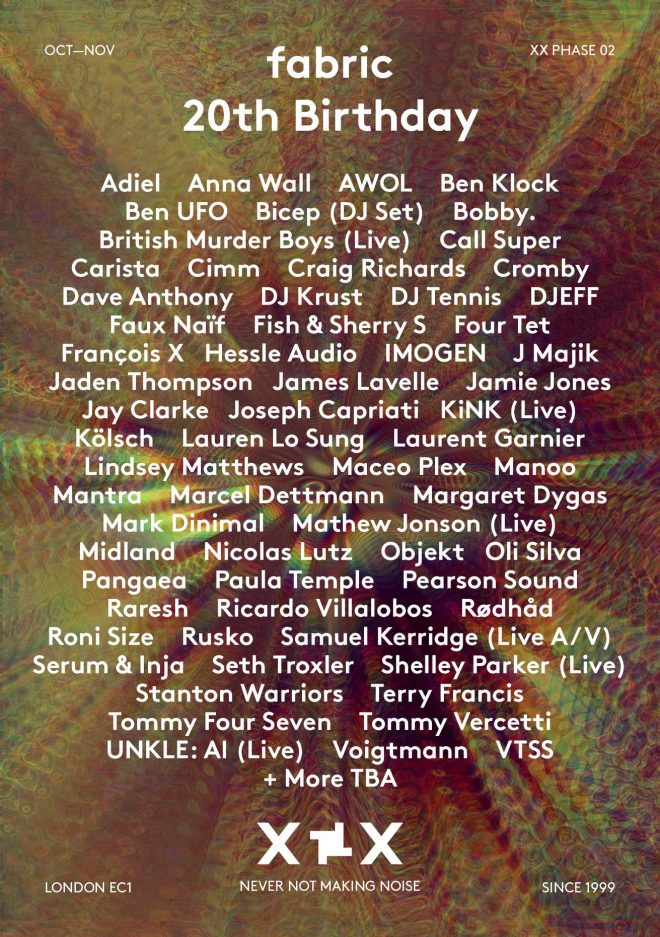 Get the best of Mixmag direct to your Facebook DMs
Fabric 19: The mood abides at London's clubbing institution
The 10 best fabric mix CDs