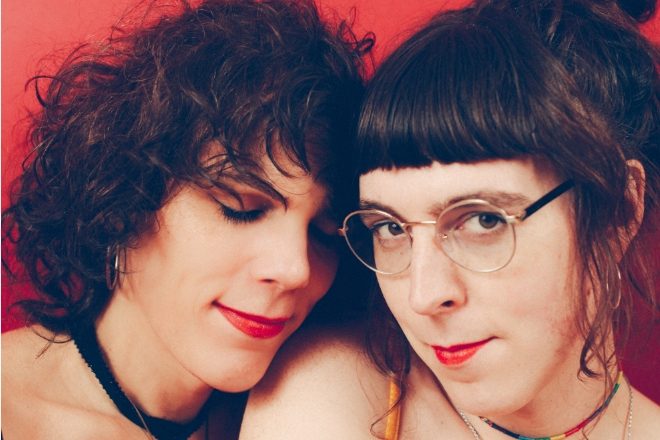 Mixmag's Top DJs of The Year, Eris Drew and Octo Octa, will be embarking on a T4T LUV NRG USA tour next year.

From January 17 to February 15, the pair will throw eight parties in eight different cities; they have collaborated with local collectives in each place, from Brooklyn's Good Room to San Francisco's Squish.

Read this next: Eris Drew's personal awakening has merged with her stratospheric rise as a DJ


The duo are fresh off their recent worldwide T4T LUV NRG tour, which saw them make stops in Amsterdam, Leeds, Glasgow, Sydney, Beijing and Shanghai.


Check out the full list of dates on the flyer below.


Read this next: Octo Octa's DJing and production are a testament to the transformative power of the dancefloor 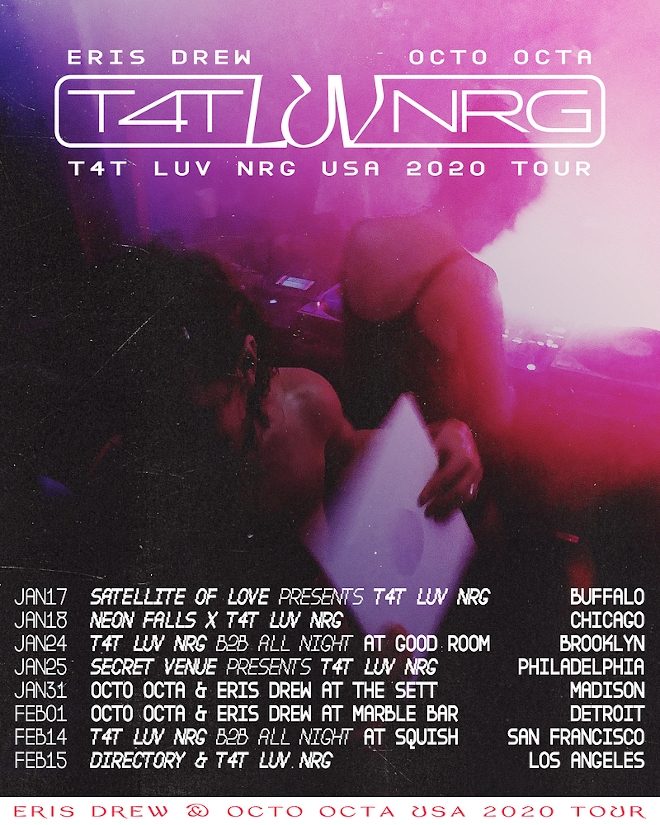