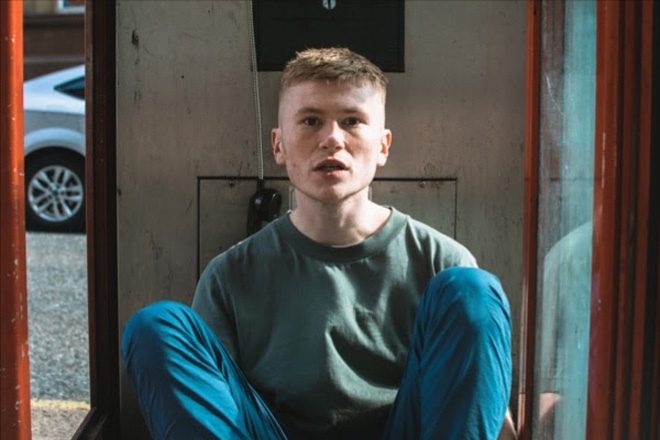 'I Watched Night Create Day' is the second part of a trilogy Elliot Adamson will release this year.

The fifth release on his IDEA label, the 9-track album sees the producer on vocal duties.

On the album, he said: "Creating the tracks on this album was like a form of therapy. I wrote and recorded the vocals as reference tracks intending to have other people sing them, but in hindsight I feel they have more creative merit as the raw recordings from when I was in that headspace."

This follows his highly-acclaimed 'TiKHAL' LP released in March.