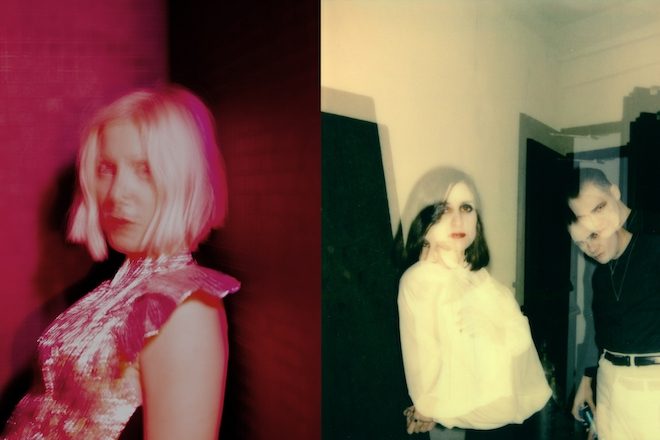 These include two remixes of ‘Living On The Edge’ and one remix of ‘Invite Me To Your Country’.

Read this next: Re-watch Ellen Allien's solstic techno set during our marathon on the longest day of the year

The tracks have already appeared in Allien’s DJ sets, including her popular balcony livestreams.

“I’m a fan of Lebanon Hanover - they’re my weekly soundtrack at home, dancing around the carpet with my friends. Their lyrics speak to my soul and embody a feeling for me of where I come from. The Berlin of the past, that was empty and changeable, full of possibility from which we were finally able to blossom,” Allien explains.

“Although Larissa [vocalist] sings in a very pretty way, the attitude is one of truth and melancholy, not pretending that the world is sweet and happy, but full of intensity, it’s sexy and truthful.”

All three remixes see the addition of pulsating kick drums and increased tempo, yet pique emotions with the subtle retainment of aspects from the original tracks such as the guitar riffs.

This announcement comes after the much anticipated release of Allien’s equally thumping track ‘Acid Against Facism’ on Gegen Records.

Read this next: Berlin queer collective Gegen will release three compilations for its 10th anniversary

All three remixes are available digitally on October 22 - with an explosive, 146 BPM version of ‘Living On The Edge’ a digital exclusive - and on vinyl February 4 next year.