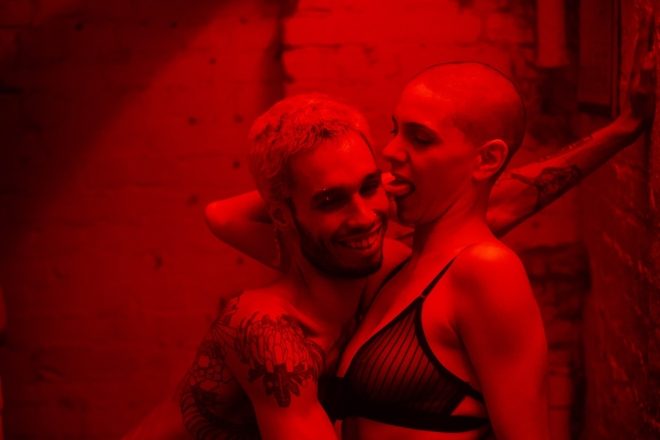 Gegen - the queer collective hailing from Berlin - will release three compilations this September to mark its 10th anniversary.

The first release will drop on September 17 this year with features from Ellen Allien, Oliver Deutschmann, and Bloody Mary. Each compilation will include 10 tracks from techno artists globally, each contributing to the milestone release.

“Curated with our love for techno’s history of diversity in mind, this release travels through different sub-genres and BPM, and takes you from classic techno to industrial, hardcore to breakbeat, deconstructed to acid,” reads Gegen’s compilation blurb.

“The compilation is built on a sonic narrative arc, with releases growing harder and harsher, as would the curating of a Gegen night. Each release will be separated by two weeks. Just enough time for you to digest, dance, and want more.”

Gegen is a community of creatives “based around queer narratives”, offering parties in Berlin alongside performances and exhibitions. Aiding the queer scene, the compilation will put forward some of the most important figureheads in Gegen’s 10-year creative output.

A second compilation will release on October 1, this time featuring Britain’s techno producer Paula Temple. The third will include another 10 tracks from artists who have helped to build Gegen’s community over the years, dropping on October 17 as the final release.

Follow Gegen for updates on new releases, and purchase their latest compilations here.