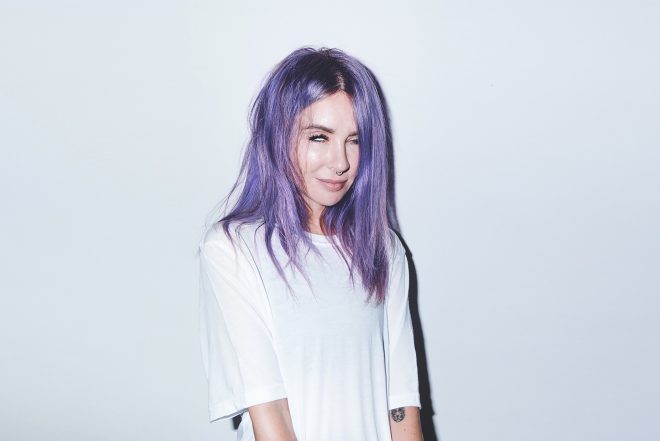 Set to take place between May 17 - 19, the festival has booked hundreds of acts from every corner of the globe. From Adam Beyer to ZHU, this year’s edition of EDC Vegas has gone the extra mile in finding a way to showcase and represent the prismatic diversity of dance music.

In addition, UK bass pioneer Skream will perform his first dubstep set in six years alongside Rusko for a one-off "old school dubstep" set at the festival's bassPOD stage. Mixmag has the exclusive so check it out here.

The opening ceremony for EDC Las Vegas 2019 will be hosted by none other than Bill Nye, The Science Guy! who has joined with the festival to create the theme for this year's edition of the festival, kineticENERGY. Learn more here. 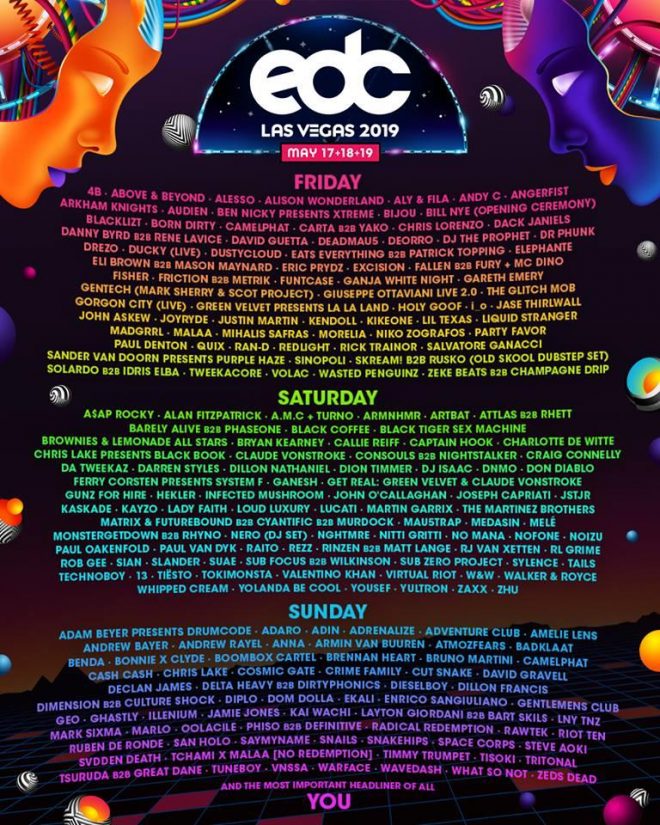