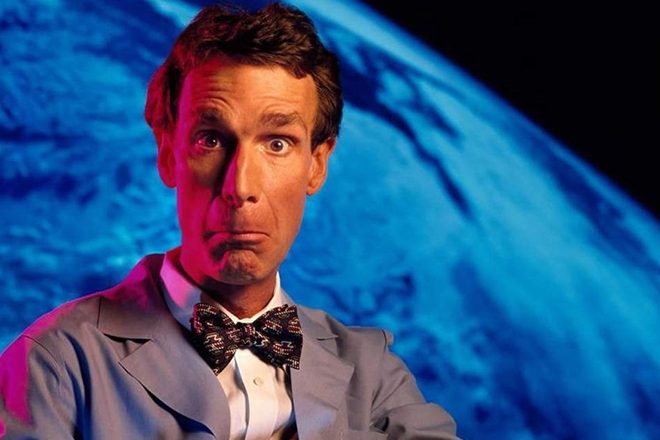 The opening ceremony for EDC Las Vegas' 2019 edition will be hosted by none other than Bill Nye, The Science Guy!

Bill Nye is the first name to be announced for this year's edition of the Electric Daisy Carnaval - set to take place between May 17 - 19.

Insomniac founder and CEO Pasquale Rotella and the famous TV icon have joined forces to create the theme for this year's edition of the festival, kineticENERGY.

"Think of the potential,” exclaimed Bill Nye in a statement. “Hundreds of thousands of people moving their bodies, freeing their minds, and dancing to music under the glow of spectacular light. We'll convert all this potential to a carnival of kinetic energy!”

Check out the Insomniac video for EDC Las Vegas' theme reveal below.

A special message from Insomniac founder @PasqualeRotella & our friend @BillNye The Science Guy! 💫🔬

Do yourself a favor and revisit Bill Nye the Science Guy's grooving theme song from his hit Disney channel show from the '90s here.

Insomniac events announces first edition of EDC Korea
Watch 'The Last Dance': a documentary on the fallout from EDC 2010
Rusko (Jungle Set) in The Lab at EDC Las Vegas