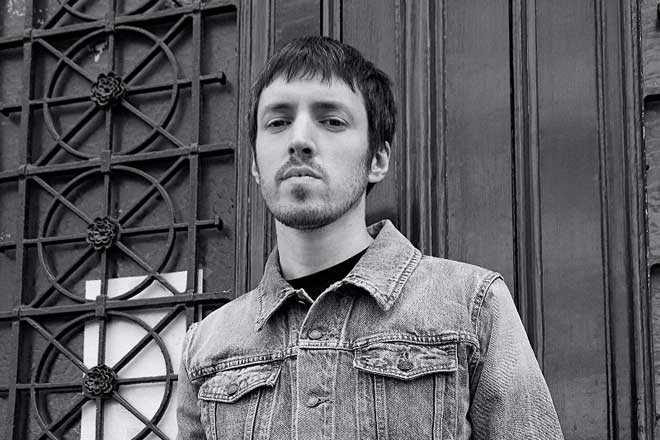 Ed Banger Records has announced a party that will take place at Electric Brixton in London on the January 31 2020.

The line-up includes the likes of SebastiAn, who just released his second album 'Thirst' this month, as well as label boss Busy P who will be playing a b2b set with Boston Bun.

Read This Next: Review: ‘Iris: A Space Opera By Justice’ Is A Sensory Triumph

Myd from Club Cheval, Breakbot & Irfane known for their astounding hit 'Baby I’m Yours' and Clara 3000 also all join the roster as well, guaranteeing a party well worth attending.

Earlier this year Ed Banger threw a party at Electric Brixton that sold-out very quickly, thanks to the imprint having been at the forefront for electronic music for nearly 17 years, producing massive hits such as Cassius’ 'I <3 U So', Justice’s self-titled debut album and Uffie’s 'Pop The Glock'.

Read This Next: SebastiAn Releases A New Track On Ed Banger, ‘Beograd’