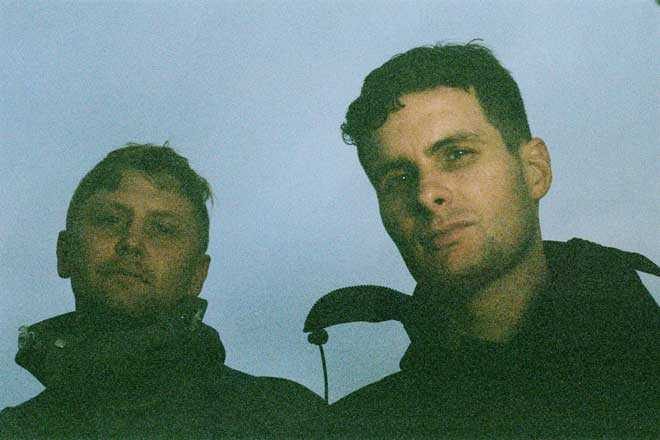 London duo God Colony have teamed up with model Samirah Raheem for their new track ‘GIRLS’, which is out now.

Raheem became known in 2018 after an interview of her proclaiming “we’re all sluts!” at Amber Rose’s slutwalk went viral. God Colony were intrigued by her confidence and reached out for a collaboration. She agreed, and they created ‘GIRLS’ in the duo’s new studio, based in Forest Hill - also home to Dizzee Rascal.

Read this next: Listen to God Colony and Izambard

The new track is a booming cut of confrontational rap, complete with otherworldly atmospherics and progressive electronic music that uses a euphoric hook from Samirah as its centrepiece.

Reminiscent of rappers like Lil Kim, Raheem’s flow bobs and weaves between the track’s full-bodied percussion to create a foreboding cut of hip hop that uplifts as much as it dominates.

Read this next: Listen to God Colony and BBYMUTHA