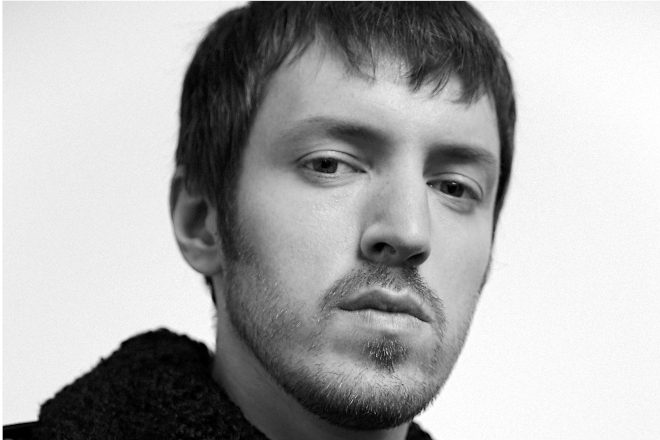 French producer SebastiAn returns to Ed Banger Records with a new single, titled 'Beograd'. The track has been accompanied by a music video, which was produced by long-time label collaborator, SO ME.

Both the single and music video reference the artist's Serbian cultural heritage. SebastiAn explains, “I wrote the track while I was in Belgrade for a few days. I was inspired by the idea of making a festive clubbing track, somehow empowered by the Slavic intensity.”

SO ME also discusses the music video: "Replace LA with SebastiAn’s heritage city, Belgrade, and multiply the dancers. ‘Beograd’ is a killer track – raw and uncompromising – and the video is an ode to the city. A dreamlike encounter with its most colourful characters, shot on 35mm. A secret society of dancers, each with their own style and background, who meet in secret in what seems to be confrontational duels with no designated winner. Until exhaustion.”

'Beograd' is the third track to be taken from his sophomore album, 'Thirst', which will be released on 25 October via Ed Banger Records. It is his first album release since 2011, when he put out his debut album 'Total'.

Check out the music video to 'Beograd' below.