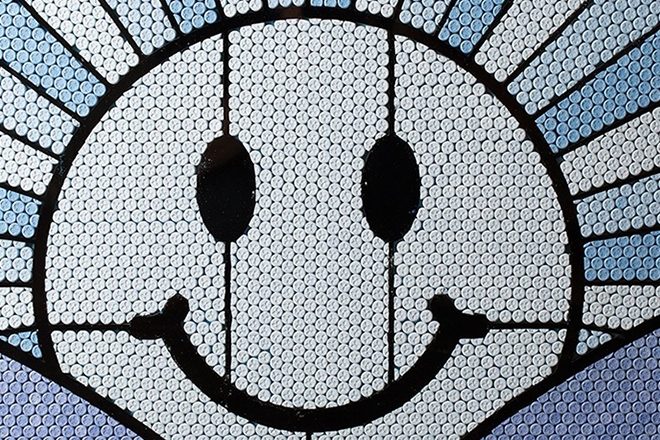 A new study suggests ecstasy can be used to treat alcoholism.

Carried out by a team - headed up by Professor David Nutt - at Imperial College London, the study provided controlled doses of ecstasy to 14 alcoholics in two out of 10 psychotherapy sessions in total.

In each of the two sessions, people were firstly given 125mg of MDMA, with another 62.4mg being dished out two hours later.

Read this next: The 17 best films about MDMA and ecstasy

One reason for MDMA being used in such a study is that scientists believe the party drug can suppress the amygdala part of the brain, which is what causes fear. If that happens, they hope it'll help people overcome previous experiences which may cause a desire to drink.

Professor David Nutt said: "This clinical study supports the practical experience of many leaders in psychiatry that psychedelic-assisted treatments, including MDMA for mental health disorders, have the potential to deliver significantly better outcomes for many patient groups."

The study is published in the Journal of Psychopharmacology and follows a similar study in 2019.

Read this next: We spoke to an ecstasy dealer from the acid house days

It's not the first time MDMA has been deemed suitable to tackle mental health issues. Scientists in Australia say the drug could be used for people struggling after lockdown.

The use of psychedelics in a medical sense is on the rise. A $10 million Center for Psychedelic Medicine is even opening in New York. A study in 2019 also said LSD could be used to treat alcoholism.