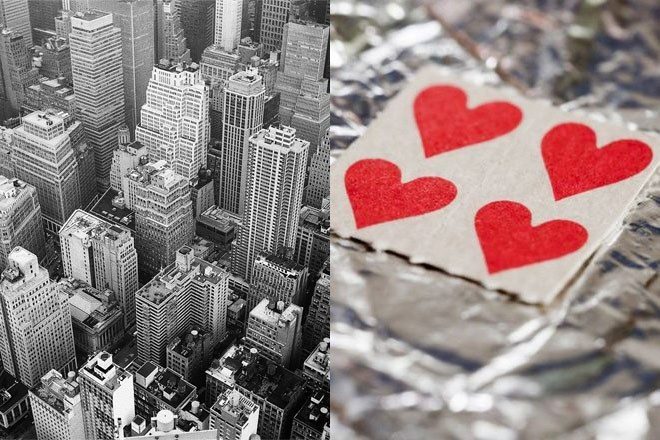 A $10 million Center for Psychedelic Medicine is opening in New York.

The plan for the center comes from New York University and work at the institution will be dedicated to researching psychedelic drugs.

It'll be run by NYU Langone Health’s Department of Psychiatry and will look into how psychedelic drugs can treat addiction, chronic pain, opiod addiction and "existential distress". This follows on from research that has already been undertaken at NYU into how psilocybin can be used to treat alcoholism, anxiety and depression and how PTSD can be treated with MDMA.

Plans for the center were unveiled last week and its $10m cost will be funded by donors including Dr Bronner's soaps and MindMed, a psychedelic medicine company. The center's director, and NYU psychiatry professor, Michael P. Bogenschutz said the institution will "ensure that the momentum created by the modern psychedelic renaissance is sustained."

Read this next: California bill aims to decriminalise recreational and psychedelic drugs

NYU will also be introducing a new Psychedelic Medicine Research Training Program that will be hosted at the center and which will aim to make psychedelic medicine more mainstream, as the New York Post reports.

Psychedelics are becoming ever more popular on pop culture as well as in wider society: last week we reported that a bill submitted by a California senator aims to decriminalise recreational and psychedelic drugs in the state.

Students are also one section of society that has become more enamoured with psychedelics during lockdown, as our recent report shows.