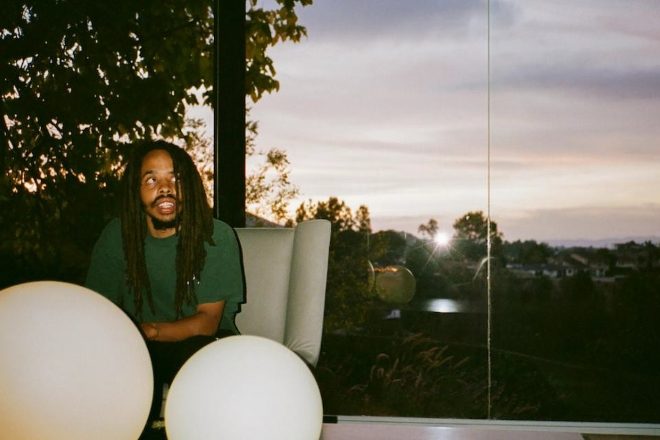 Earl Sweatshirt says the project was recorded “in the wake of the worldwide coronavirus pandemic”, explaining that: “Before the virus I had been working on an album I named after a book I used to read with my mother ('The People Could Fly'). Once the lockdowns hit, people couldn't fly anymore. A wise man said art imitates life.

Read this next: The best tracks of the year 2021 so far - November

“People were sick. The People were angry and isolated and restless. I leaned into the chaos cause it was apparent that it wasn't going anywhere. these songs are what happened when I would come up for air.

After releasing the track ‘2010’ only a few weeks ago, this new single featuring rap duo Armand Hammer has a looped soul sample and runs nearly five minutes in length.

The music video of ‘Tabula Rasa’ is a Josh-directed clip recorded as a one-shot take showing Earl in the studio with the track's producer, Alchemist, and Boldy James performing the final verse. 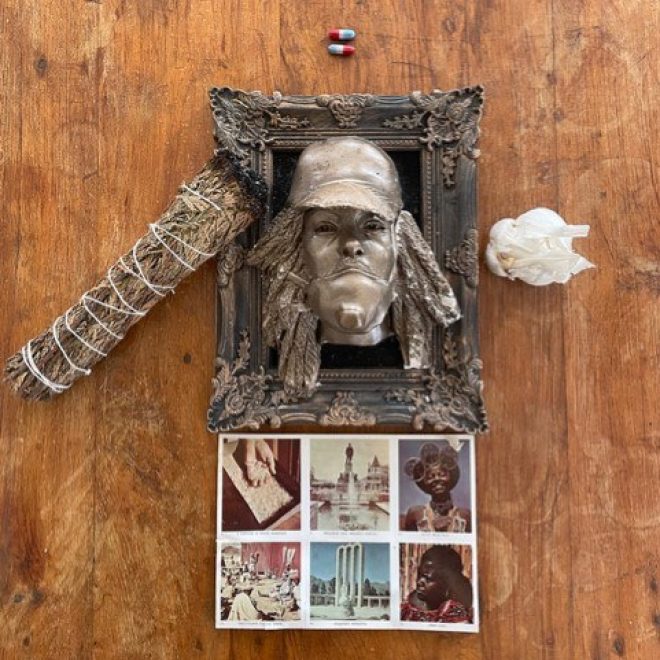