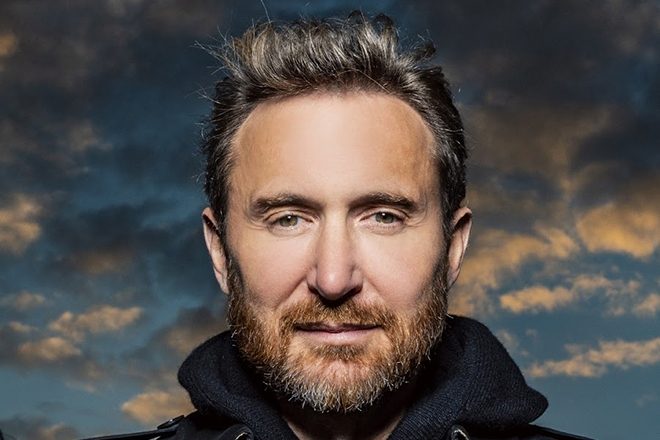 David Guetta has sold his music catalogue spanning two decades to Warner Music for over $100 million, reports the Financial Times.

In a deal that also gives Warner the rights to any music that the producer creates in the future, the record label now owns Guetta’s notable tracks such as ‘Titanium’, ‘Memories’ and ‘Sexy Bitch’.

The 53-year old is now one of the youngest musicians to have sold their backlog of music for such an astonishing amount. Stevie Nicks, Neil Young and Bob Dylan are amongst the highest priced catalogue sellers in recent years.

Neil Young sold just half of his 1,180 song catalogue to Hipgnosis for $150 million earlier this year. David Guetta, who has made 50 million record sales worldwide during the span of his career, stated that the deal would help in “working my extensive catalogue and continuing to build my career.”

As the music industry has taken a huge hit over the course of the pandemic, the new sale could be a glimpse toward a new booming market.

“I'm super excited about the new music I'm working on. And even more excited that I have started to play all this new music live to my fans again and they are loving it. This is the right time to renew my creative partnership with my trusted team at Warner Music,” said David Guetta in a statement.

Read this next: Todd Edwards' back catalogue to be released on digital for the first time

With the growth in back catalogue sales to the likes of speciality funds company Hipgnosis and record labels such as Warner, a soar in use of streaming services has aided these companies to make such drastic purchases.

According to the Financial Times, paid for music services has increased the value of music rights with a 7.4% rise last year to a value of $21.6 billion.

[Via The Financial Times]