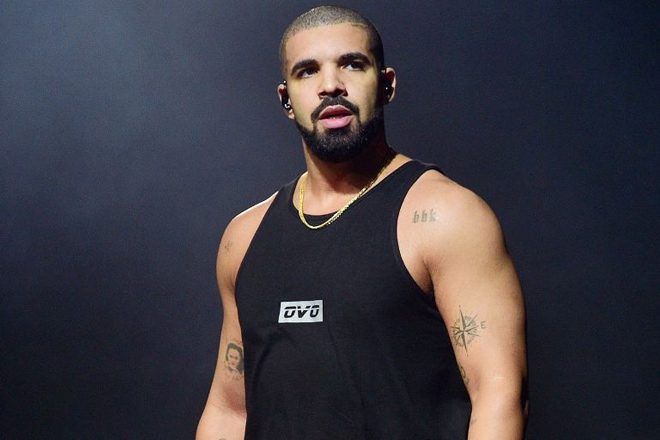 Drake has withdrawn his 2022 GRAMMY nominations - a source from the Recording Academy confirmed to Variety.

The Canadian rapper and songwriter was nominated for two awards in the 2022 GRAMMYS.

Read this next: 10 UK classics that Drake could sample next

He was one of five nominees for Best Rap Album, for 'Certified Lover Boy' and for Best Rap Performance, for his song 'Way 2 Sexy'.

The decision was made by his management and Drake himself, and the Recording Academy said.

Currently, there have been no clarifications from Drake or his management as to why these nominations have been removed.

Read this next: Drake blames COVID for his heart-shaped hairline growing in 'weird'

Voting for these two categories will go forward with just four nominees, suggesting that voting has already begun.

The ballots were posted for GRAMMY members to vote on Monday.

Drake has a contentious history with the Recording Academy. In 2020 he criticised the GRAMMYs after fellow musician The Weeknd did not receive any nominations, despite having a top-selling album and multiple hits that year.

This year, The Academy decided to expand their nomination numbers from eight to 10 for their top four categories at the last minute. This has seen the likes of Taylor Swift, ABBA, Lil Nas X and Kanye West being added to the list.

[Via: Variety and The Independent]