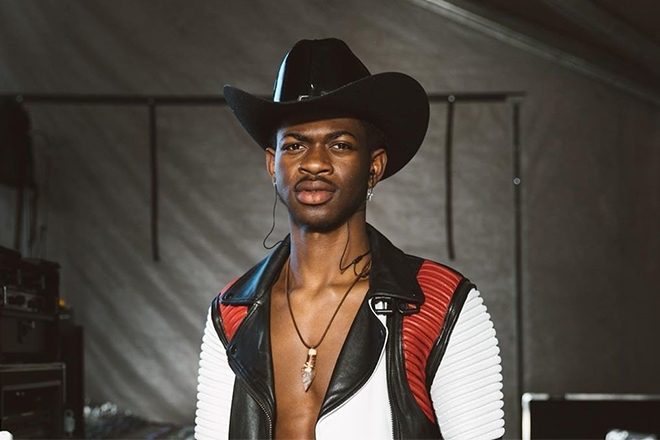 For his debut album, 'Montero', Lil Nas X says he used magic mushrooms for the first time to help him "open up a lot".

"I was able to open up a lot," he told WSJ reporter Myles Tanzer. "I was able to write actual stories about my life and put [them] into my music. I actually did that for the first time."

The singer spent much of the pandemic working on 'Montero' in California Airbnbs with Denzel Baptiste and David Biral, also known as Take a Daytrip.

According to WSJ, the 22-year-old chose to take magic mushrooms in a "breakthrough moment."

Baptiste and Biral, both sober, sat by Lil Nas while he stayed out by the pool and thought on life, rather than pushing through to concentrate on music.

According to WSJ, his drug use helped him push through many of "lingering feelings of self-consciousness."

On his debut album, Lil Nas did not shy away from personal experience, with several songs dealing with heartbreak, solitude, and even suicidal thoughts.

There has been a recent celebrity magic mushroom boom, as well as magic mushrooms making a comeback - as previously reported by Mixmag.

Earlier this year it was reported that late reggae icon Bob Marley’s family is launching a line of mushroom products and that Mike Tyson revealed magic mushrooms ‘saved [his] life’.

Lil Nas X was being interviewed by WSJ after receiving the WSJ Magazine Innovator Award. Read the full interview here.