​Dr. Dre is making music for the next GTA game, according to Snoop Dogg - News - Mixmag
Home Latest News Menu 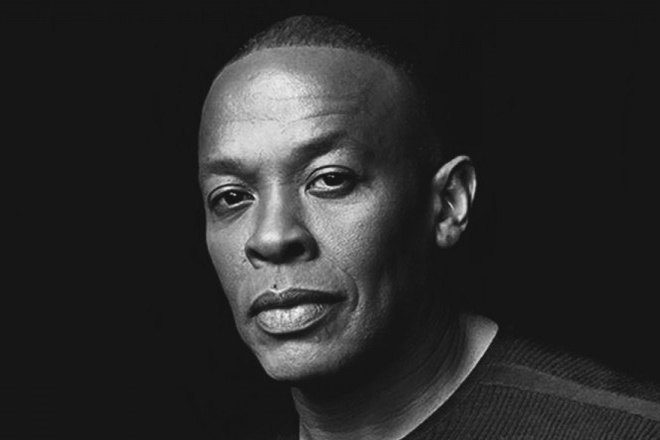 Snoop Dogg has revealed that Dr. Dre is working on the soundtrack for the next edition of the Grand Theft Auto series.

According to Rolling Stone, the rapper said on an upcoming podcast that Dre is currently in the studio making “great fucking music”.

“Some of his music is connected to the GTA game that’s coming out. So I think that will be the way that his music will be released, through the GTA video game,” Snoop said on Rolling Stone’s Music Now podcast.

Read this next: Dr. Dre is opening a new high school in LA

So far, only Snoop has revealed any information toward the artist making music for the game, with neither GTA’s developers, Rockstar, or Dr. Dre’s publicity team confirming the statement.

Dr. Dre hasn’t released music in over six years, with his last album, ‘Compton’, dropping way back in 2015. Earlier this month, DJ Battlecat posted on Instagram alluding to a new upcoming album from the rapper, due to drop in December.

He also added that both Snoop Dogg and Kendrick Lamar are due albums in the coming months, while Dre and Snoop are set to perform at the Super Bowl’s halftime show this coming February.

Rockstar Games are renowned for their use of prominent artists in their soundtracks, also bringing in current DJs and producers to curate music for Grand Theft Auto including Moodymann, The Blessed Madonna, and Palms Trax.

Earlier this year, Rockstar Games teamed up with Ibiza’s CircoLoco, unveiling ‘CircoLoco Records’, an imprint from both companies with releases from some of their collaborative artists.