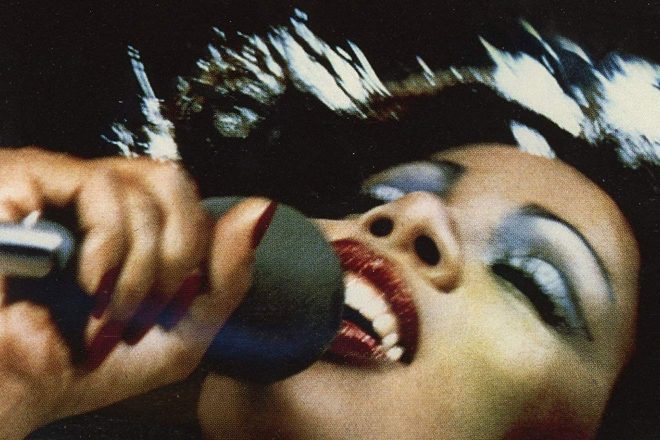 The pair - who first collaborated on Disclosure's 'Latch' in 2012 - have reworked the 1977 disco classic, produced by Giorgio Moroder, as part of a Christmas ad campaign.

Read this next: I Feel Love: Donna Summer and Giorgio Moroder created the template for dance music as we know it

Fans of Disclosure are awaiting a third album from the duo after they said they were working on it at the beginning of 2018. They've released a few tracks since then, including 'Ultimatum' and 'Moonlight'.

Read this next: Disclosure in The Lab LDN

Listen to the cover of 'I Feel Love' below.