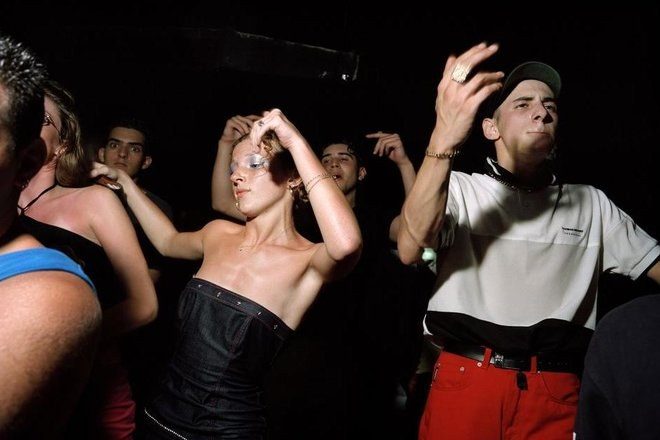 This summer will see DJ Spoony team up with the 36-piece Ignition Orchestra to reinterpret the "most iconic UK garage tracks" at the Barbican in London.

The Dreem Team member will present and curate Garage Classical in the Concert Hall on July 21, which will be composed and conducted by Katie Chatburn.

20 tracks will be reimagined, from MJ Cole's 'Sincere' and DJ Pied Piper and the Master of Ceremonies' 'Do You Really Like It?' to Sticky & Kele Le Roc's 'The Things We Do For Love' and Artful Dodger's 'Please Don't Turn Me On'.

Spoony also plans to bring along the original vocalists for each track.

He said: “There are literally thousands of garage tracks out there, but the most important thing for me was choosing those that would sound absolutely brilliant when performed by an orchestra. I also really wanted the original vocalists to stand up there on stage and perform alongside them.”

It won't be the first time DJ Spoony delivers such a concept. Last year he joined forces with the 40-piece Royal Northern College of Music Session Orchestra to perform at the Liverpool International Music Festival.

However, he'd always planned to take it London eventually.

“It’s so special to be holding this at the Barbican. A world famous music venue and one that I used to visit as a child having been involved with music at school. From being this little idea to now see it all coming to fruition, it’s really exciting.”

Last year one of our writers penned a piece on why UK garage is the best genre ever. We also made a list of the 12 best late-90s UKG records.

Tickets for Garage Classical go on sale on February 9 here.

Check out our UK garage classics Spotify playlist and some special UK garage streams below. 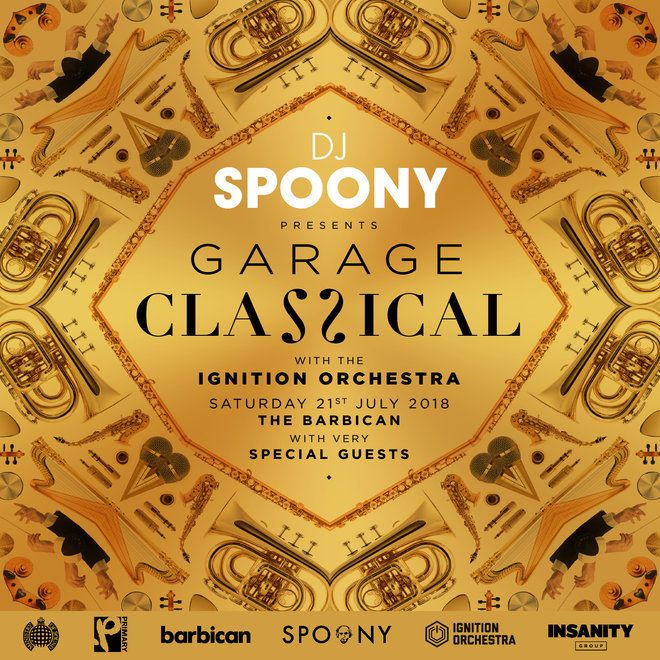