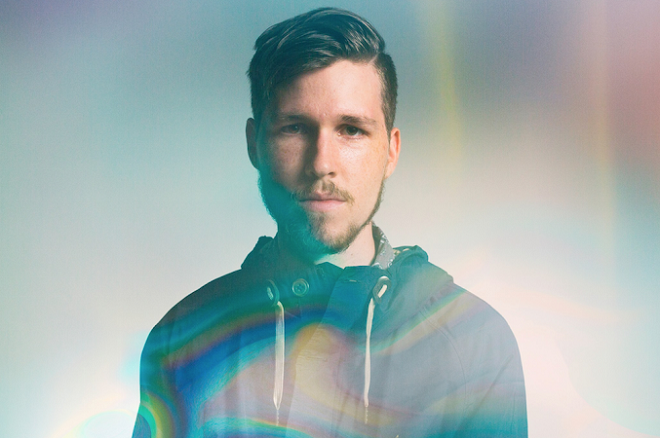 Sydney producer Anatole has shared new track 'Only One' ahead of the release of his debut album in May.

Featuring vocals from fellow Sydney-sider Ida, the delicate electronic pop piece was the first written for the album, serving as a catalyst for new ideas and sounds.

Speaking of his latest, Anatole said: "To me, both the lyrics and music serve a dual purpose. The bright and shiny exteriors which are apparent on first listen make way for many other ideas and feelings after multiple listens."

Anatole's debut LP will be out through UK-based label Mercury KX. He'll also be playing in Sydney and the UK later this year. Stream 'Only One' below.